The nominated senator dumped the singer in December 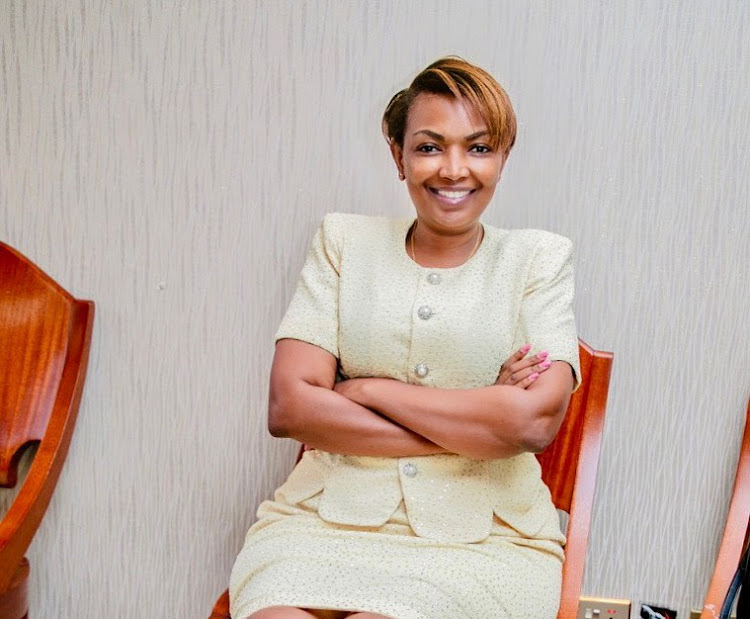 Politician Karen Nyamu is breathing fire after her fans asked her whether she had seen a video of DP Gachagua telling her baby daddy Samidoh to manage his house.

On Monday, the second in command called out Mugiithi singer for his public drama in Dubai between his first wife Edday Nderitu and baby mama Karen Nyamu.

Today morning, Karen has taken to her Facebook page to talk about opposition leader Raila Odinga's recent rally at Kamukunji on Monday.

Her followers diverted the attention of the post with some asking her about the statement by DP Gachagua during the burial of Moses Kuria’s sister in Gatundu.

A man identified as Joseph asked Karen why she has not searched for her own man.

"Mastered reading of Signs of time when you couldn't read such signs of time to get your own man!!! A total disgrace to the legal profession."

Responding to the fan, Karen asked him not to plan her life.

"Joseph who told you I want my own man? Usinipangie life. (Don't plan my life)," she wrote.

Karen responded with an unprintable word asking the fan to move on.

He took to his Instagram page to respond after the public dressing down, opining that almost everyone has a past and an even brighter future.

"Every angel has a past and every sinner has a future. Hon Moses Kuria," he wrote.

Kenyans on December 17th last year woke up to a video of Samidoh's widow Eddah and his side chick Senator Karen Nyamu fighting over him in a Dubai club where he was performing.

Samidoh's wife speaks after being told to 'love' Karen Nyamu

Samidoh's wife Edday Nderitu has had to deal with a certain fan online who suggested that she should love her hubby's baby mama, nominated senator ...
Relationships
1 week ago

Samidoh reacts after Riggy G's blasted him over his marital affairs