Samidoh reacts after Riggy G's blasted him over his marital affairs 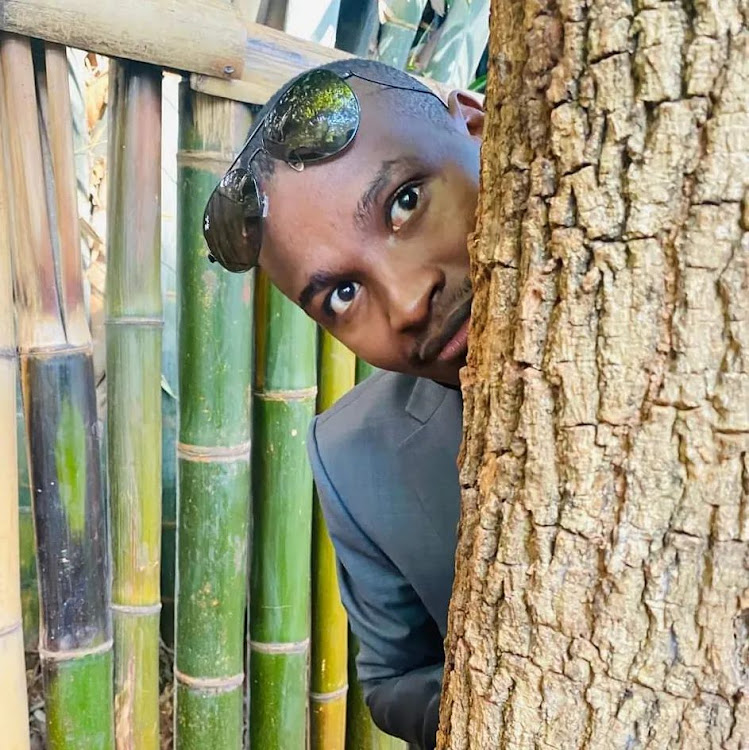 Yesterday, Deputy President Rigathi Gachagua went HAM Mugithi singer Samidoh for his public drama in Dubai between his first wife and side chick.

The DP while at the funeral of Moses Kuria's mother called out the singer saying his public antics had embarrassed the country.

Samidoh has now taken to his Instagram page to respond after the public dressing down, opining that almost everyone has a past and an even brighter future.

"Every angel has a past and every sinner has a future. Hon Moses Kuria," he wrote.

The quote actually is by Oscar Wilde, who meant to encourage people that each sinner has the chance to change, repent and ‘walk the path of virtue'.

Kenyans took to his comment section to urge him to listen to advice about handling his marital matters.

Kenyans on December 17th last year woke up to a video of Samidohs widow Eddah and his side chick Senator Karen Nyamu fighting over him in a Dubai club where he was performing.

The altercation happened when Nyamu went to a table where Samidoh had sat with his wife and forcefully sat on his lap. This prompted Edday to react.

Edday attempted to free him from Nyamu, but the nominated senator was having none of it. This caused a commotion as the two women fought for Samidoh's attention. Nyamu almost slapped Samidoh when he asked his security detail to intervene.

In a video seen by Mpasho Nyamu can be seen smiling as bouncers frog march her out of the Dubai club following the altercation.

Karen thereafter blamed it on alcohol, vowing to quite that habit at the same time announcing she had left her baby daddy.

Samidoh's wife speaks after being told to 'love' Karen Nyamu

Samidoh's wife Edday Nderitu has had to deal with a certain fan online who suggested that she should love her hubby's baby mama, nominated senator ...
Relationships
1 week ago

Karen Nyamu summoned by UDA over Dubai drama with Samidoh