Stephen Letoo to travel to Burkina Faso for 'polygaamy classes'

The Citizen TV journalist is a self-appointed president of polygamists in East and Central Africa. 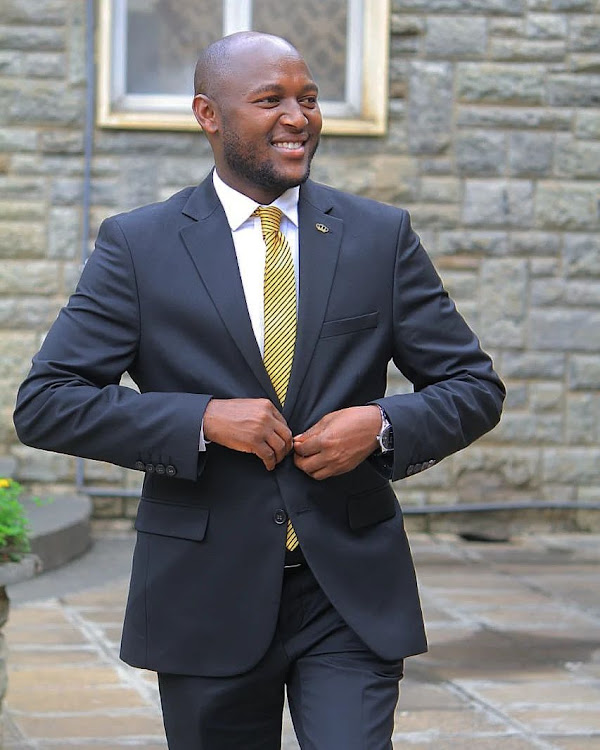 The 'president of the polygamous men (polygamy) in the East and Central African region', journalist Stephen Letoo has announced that he is looking for funds to make his visit to Burkina Faso a success.

This is in order to investigate and learn about the topic of a man being married to many women at the same time.

Speaking to a local blog, Letoo said that he was attracted to the West African nation which he said is leading among men who have polygamous families on the African continent.

"I am going to find money to travel to Burkina Faso because it is the country that leads in polygamy in Africa. I just want to go and see how things are done there and I will come back with a good report on how to run polygamous families in a civilized way," Letoo said.

Letoo, who has been promoting the issue of every man marrying more than one wife, said that he will continue to spread the message of encouraging polygamous families not only in East Africa but also throughout Africa.

The journalist also touched on the main theme of the men's conference, which he said will be held in conjunction with Valentine's Day.

He said that the topic will be based on bride price and encourage parents of female children to reduce the price to ease the burden of marrying many women on every man.

"The main theme of that day will be to appeal to parents to reduce the price of bride price to ensure that men have the ability to marry two or three women or more. We will talk about that with great emphasis on that day," Letoo said.

Royal Media reporter Stephen Letoo has confirmed that he has now recovered and is safe and sound after employees of Citizen TV were claimed to have ...
Latest
1 month ago

Stephen Letoo: I lived on rotten tomatoes for 50 cents

Citizen TV reporter Stephen Letoo has opened up about his university life and how tough it was for him.
Latest
2 weeks ago
na Moses Sagwe and Geoffrey Mbuthia
Relationships
25 January 2023 - 12:16