'Don't expect a big behind from me,' Zuchu pleads with future husband

The star has asked her prospective husband not to have high expectations on her. 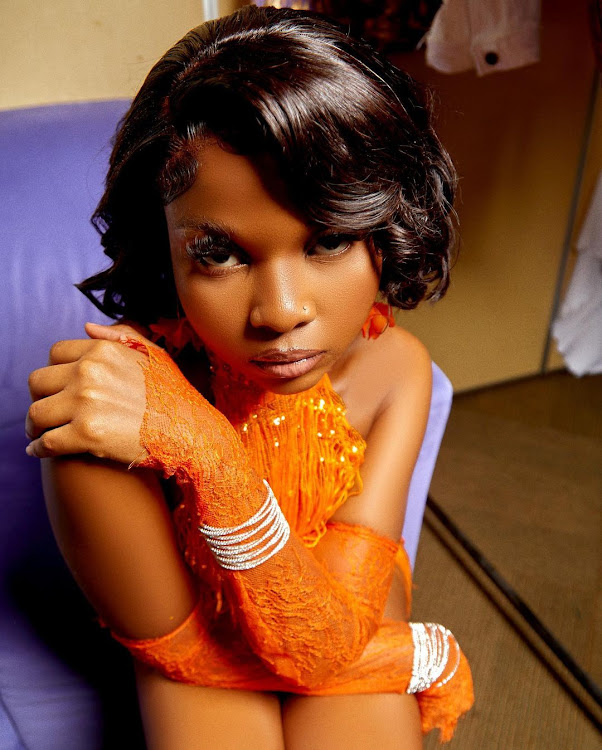 Queen of Bongo Zuhura Othman aka Zuchu has warned her husband-to-be not to have high expectations of her.

On her Snapchat account, the WCB artist noted that her husband-to-be, wherever he is, may have high expectations about her appearance.

However, she wanted the man to know that her behind isn't as big as many men might prefer.

"Dear husband-to-be, I know where you are, you have very high expectations about my appearance, but I would like to remove one expectation from you, I don't a behind my love😂😂😂😂😂," Zuchu wrote.

Often, Zuchu uses her social media accounts to talk about various issues in her life, ranging from feelings, relationship issues, music, emotions, and others.

For a long time, the singer from Zanzibar has been alleged to be in a relationship with her boss Diamond Platnumz.

A few weeks ago, however, Zuchu's mother, Khadija Kopa insisted that her daughter is single as she is not yet engaged.

According to the queen of the Taarab, her daughter is not dating Diamond as many have been believing for more than a year and several months now.

Kopa said that due to Zuchu's popularity, the day she finds a boyfriend the whole world will know and it will be news in cities and villages, but for now she asked people to be patient and not be misled by what they have been hearing on the internet and on gossip blogs.

Last year, Zuchu and Diamond hinted that there was something going on between them due to their intimate actions together.

The two were seen enjoying themselves, dancing together, giving each other gifts, and even kissing in public.

Taarab singer Khadija Kopa, mother to bongo flava singer Zuchu has revealed that she cancelled her own new year's show so she could join Zuchu and ...
Relationships
3 weeks ago

The mom of Tanzanian musician Diamond Platnumz, Sanura Kassim aka Mama Dangote seems to have a good relationship with her alleged future ...
Relationships
1 month ago
na Samuel Maina
Relationships
25 January 2023 - 13:02