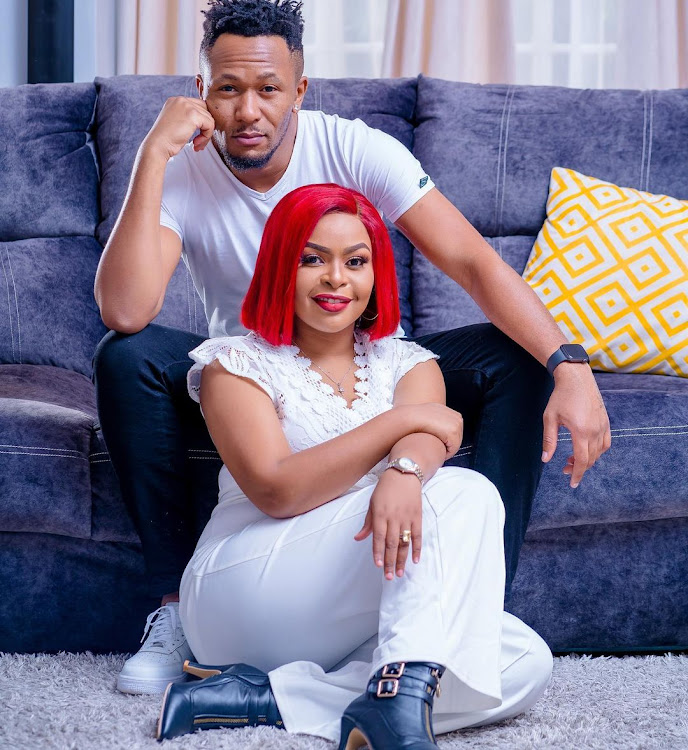 The matter of DNA has trended this past week after the cost and availability of the DNA test kit became a topic of discussion on Monday.

Various celebrities spoke to Mpasho.co.ke and gave their opinion about the same.

DJ Mo said the whole thing sounded fake to him.

He added that he is satisfied with the paternity of his two children with Size 8.

"To me, it sounds like a scam - that price honestly not adding up, now maoni yangu “I don't need it myself am satisfied 😂."

Comedian Njugush said it will cost many marriages.

"Tunafaa tuiite "kit mi kayi" But it's going to cost an arm and a leg. However, let people know the truth and the truth shall set them free."

Former Grand Pa records CEO, Refigah said if you are a father to someone, there is no need to risk finding out that you ain't.

"It's better to leave the person you're with instead coz clearly u don't trust them. Fatherhood is beyond just impregnating a woman, fatherhood ni malezi, mazoea, mapenzi

Those excited about the kit wako na low self-esteem na hawajawai jiamini or the relation been dead they are just looking for a way to bolt out ata wapata watoto ni wao they will still kill that relationship."

Kanyari said if the introduction of the home DNA test kits will help him discover his other children, he supports it.

Kabi WaJesus reveals the 5 closest people to him

For YouTube blogger Kabi wa Jesus, his best friends who have been giving him the inspiration to do better in finding his livelihood and his wife are ...
Latest
3 weeks ago

Kenyans were divided with some commending Size 8 for her stand while some termed Jony as entitled.
Latest
1 month ago
na Elizabeth Ngigi
Relationships
11 January 2023 - 15:26