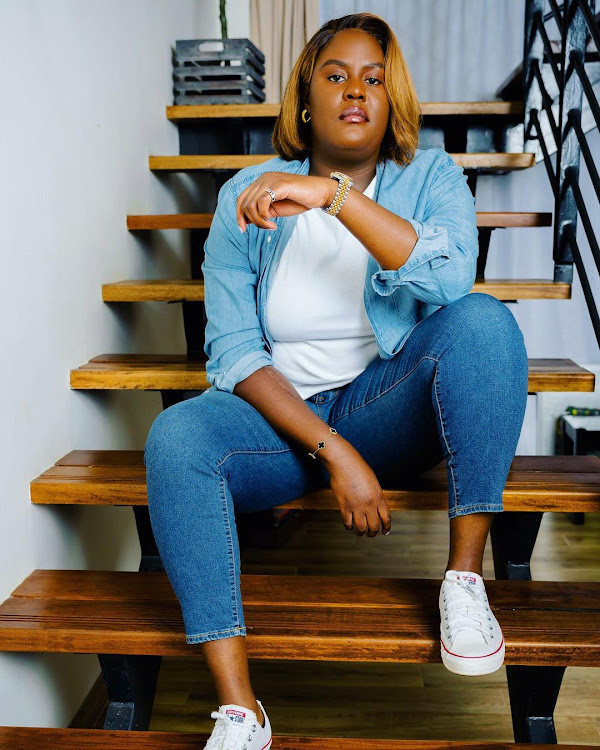 Daughter to former Prime minister Raila Odinga, Winnie Odinga, has said it was devastating after it was clear that President William Ruto had won the August election.

Winnie said a lot of work had been put into the Azimio La Umoja- One Kenya Alliance campaign with the hope that the results would not favour their opponent.

She said Raila symbolised the hope of getting many people out of a desperate situation.

“It was devastating. All that work, all the hours. All the people relied on us so this didn't happen or that the outcome would go a different way,” Winnie said on Citizen TV.

“This is where I come from. These are my people and it's difficult to let them down because, for a lot of them, Raila Odinga was hope out of a desperate or pathetic situation.”

She said it was difficult to take in the loss, but they have come to terms with what happened.

“It has certainly been difficult but we have to find ways out,” Winnie said.

During the interview, Winnie addressed among others the accusations levelled against her that she might be the reason her father lost the election.

Some quotas said she micro-managed the teams that were running the campaigns and she had the final say on most things.

She also talked about her bid to represent the country at the East African Legislative Assembly, saying people should not only look at her family name but what she can deliver, given an opportunity to do it.