President Uhuru Kenyatta is the youngest President Kenya has ever had and he is never shy to show his love and affection to his wife Margaret .

He opened up on how he met his wife and mother to his three kids in a past post in which the world was marking International Women’s day.

According to President Uhuru, he was out swimming with his dad Jomo Kenyatta when he met a young Margaret. 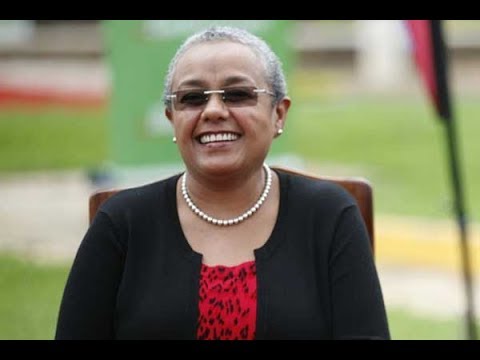 President Uhuru revealed that it was his father who encouraged him to speak to Margaret, the relationship consequently ending up in marriage.

“I first met Margaret when I was out swimming with my father and he nudged me to befriend her” stated President Uhuru.

President Uhuru has been hailed as the ‘Youth President ‘ he is not shy to hug his wife in public or even hold her hand.

Inspiring stories of Kenyan celebrities raising their kids after being widowed

A wise man once said

Going by the photos it is obvious that our President is doing exactly doing that.

Here are photos that prove Uhuru Kenyatta is a romantic.

Ladies: Here are styles that can hide that broken hair line

“I am determined to kill this guy and go to jail” Heartbroken...