Suspected thief arrested with women's clothes in his car

Inside the car, crude weapons, women's clothes, several phones among other things were found. 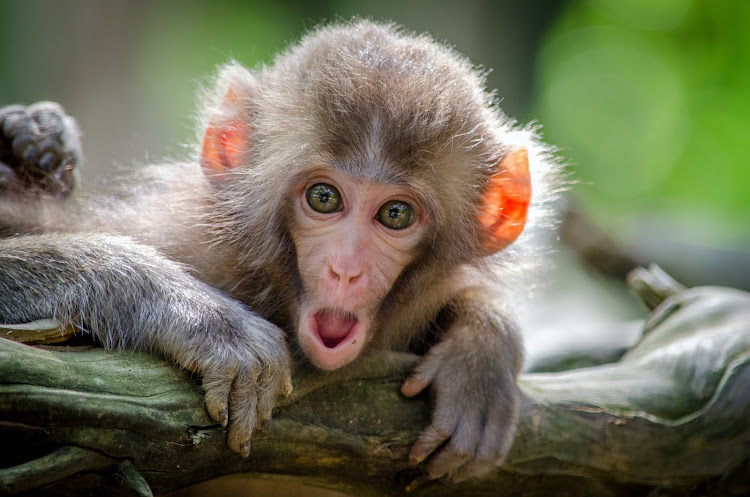 A man was arrested by DCI police in Nyandarua county after the car he was driving was suspected of being stolen.

According to a report published by the DCI, police officers were patrolling in the town of Nyahururu where they found the car in which they saw different registration numbers that were placed on the windshield.

That's when their suspicions were aroused and they stopped it.

"After conducting a thorough search inside the Toyota Noah car, the sleuths who had a nose for terrorism found weapons, six mobile phones, various products in a gun bag and suspected stolen female clothes.

When the detectives in the operational support unit compared the information with their colleagues at DCI Laikipia, it was discovered that the car was on their radar after being involved in various theft incidents,” part of the DCI statement read.

So far, 4 complainants have already come forward and identified the arrested suspect. The man disclosed that his accomplices were still on the run and had traveled from Nairobi to carry out robberies in those areas.

The suspect is currently at the OlKalou police station being processed to be brought to court, while detectives are intensifying the search for his accomplices.

Police officers on Tuesday recovered a G3 rifle loaded with a magazine of 20 rounds at a homestead in the Rabuor area, Kisumu County.
Latest
2 months ago

Singer Nyota Ndogo is asking her fans to help her find her phone. The singer was robbed and says among the things that are valuable to her is her ...
Latest
1 month ago
na Moses Sagwe
Trending
23 January 2023 - 12:25