Kanye West exposes Kim Kardashian for allegedly cheating on him 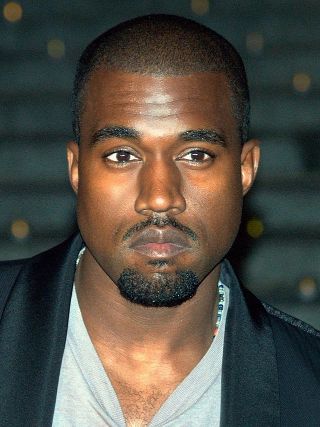 Kim and Kanye reached a divorce settlement two days ago.

The Rap mogul will pay ex-wife $200,000 a month in child support, and both will share custody of children.

Court documents filed on Tuesday showed the former couple  asking for a judge’s approval of terms they have agreed on, including $200,000 a month child support payments.

The two will have joint custody, and neither will pay the other spousal support, according to the documents filed in Los Angeles superior court.

The judge declared the two legally single at Kardashian’s request in March, ending their eight-year marriage, but issues of property and custody remained that were to be worked out in a trial starting 14 December.

On his Twitter Thursday night, Kanye claimed p0*n could have been the reason for the divorce.

He shared a picture of a man he claimed he caught in bed with Kim.

Kanye West alleges his ex wife Kim Kardashian cheated on him with a basket baller.

Kanye has caused a frenzy online.

Kardashian and Ye will equally split the expenses for the kids’ private security and private school, including college, according to the settlement proposal.

They will also each pay their own debts, the settlement said. The two had a prenuptial agreement and kept their property largely separate.

Kim Kardashian filed for divorce in 2021, after eight years with West, who has legally changed his name to Ye
Latest
2 months ago

Kanye West to run for Presidency in 2024

Kanye West, an American rapper, has proclaimed his intention to run for president in 2024.
Latest
2 months ago
na Maureen Waruinge
Trending
02 December 2022 - 08:23