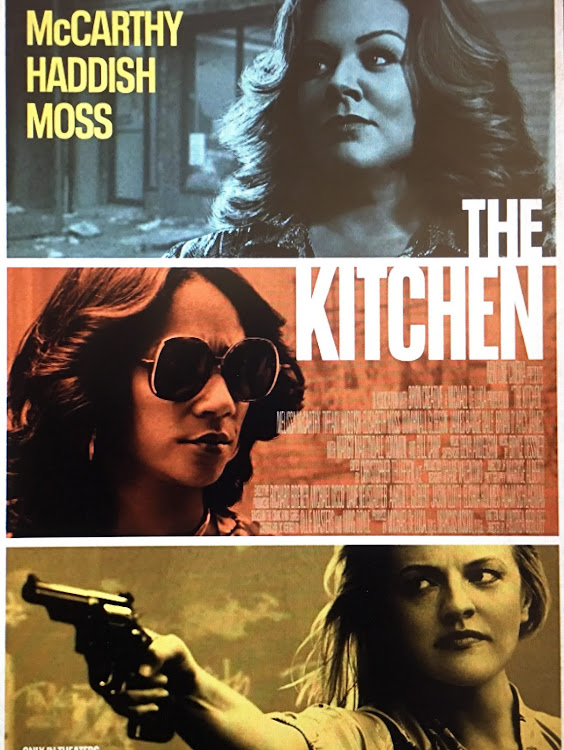 In 1978, in the neighbourhood of Hell’s Kitchen in New York, three women find themselves in a difficult situation after their husbands are arrested by the police. Kathy, Ruby and Claire are married to members of the Irish mob who run Hell’s Kitchen.

The three women decide to offer protection to the local businesses since they do not get protection from the current mob leader, Little Jackie. They use Kathy’s cousin Duffy and their friend Burns as their henchmen. Their venture becomes successful and the women win the neighbourhood over with their good work. However, the mob business is not kind to women, so the three ladies are forced to take tough decisions to be taken seriously. They end up killing Little Jackie, who was a threat to them, and they also make deals with the Italian mafia who run Brooklyn.

7 famous movies you did not know were filmed in Kenya

The film is not great. It’s too long, it’s heavily laden with crime and relies heavily on firepower. The story feels choppy, with no sense of direction. Speaking of which, the film is written and directed by first-time director Andrea Berloff. It was a risky move putting the film and the talented cast into the hands of an inexperienced director.

Two of the main leads are highly successful award-winning comedic actresses. For them to take on dramatic lead roles in a crime-action genre is not only incredibly risky but utterly confusing. Fans spend half the time waiting for Haddish to break into her idiosyncrasies, or hoping that McCarthy would do some type of humorous stunt. This film was a major setback in these actresses’ already peaked careers.