Kylian Mbappé recently became a world wide sensation for his sterling performance in the just concluded world cup 2018 games, which saw France emerge as the winners.

The 19-year-old is a talented footballer, but the decision he has settled on after the world cup is what might shock many especially those who feel it was not a right decision.

According to USA Today, Mbappe has decided to forward all his earning from the tournament to charity through Premiers de Cordée, a non-profit organization dedicated to providing access to sports for hospitalized children.

Mbappé has worked with Premiers de Cordée in the past, and according to French outlet L’Equipe, he came to the conclusion back in June that the money made during the World Cup would better serve the organization than himself.

He was already a star before his incredible performance in the finals, but these money moves have earned Mbappé more fans than ever.

Among other footballers who give back to charity include

The ex-Chelsea foward helped end a 5-year-old civil war in his country after plea to support Ivory Coast in the 2006 World Cup.

He also has a charity organization called The Didier Drogba Foundation which works toward the betterment of basic necessities in Ivory Coast.

This Premier League star has donated 1.4 million pounds(Ksh10,534.29) of his own earnings in Sierra-Leone to start the Craig Bellamy Foundation, which provides world-class education to young minds along with training them for football.

He, reportedly, have been seen giving out 1000 pounds (Ksh1,323,30) to the destitute. And his generosity doesn’t end here-he donates half of his salary to various charities. Super Mario Indeed!

He donated his World Cup earnings, i.e. 237,000 pounds(Ksh 3,152,324) to the World Cup host nation Brazil. 23 Brazilian children to will get benefit from this and will be able to use the money for their medical needs.

Messi has a foundation named Leo Messi Foundation and he is an active member of UNICEF. Besides this, Messi actively donates to his home country Argentina. Be it the construction of his childhood club’s dormitory or restoration of a hospital in his home town, he is there to help out.

He donated 1.5 million euros (Ksh 14,939.72)to set up schools in Gaza by selling the Golden Boot he won in 2012. He has helped to set up a cancer center in Madeira. He is now the brand ambassador for ‘Save The Children’ campaign which helps those kids who suffer from hunger and obesity.

The World Cup finally came to an end with France emerging the over all winner leaving many in shock given that most people were betting on Croatia.

The games which started on 14 June and ended on July 15 attracted World wide interest keeping most people glued to their screens for the last one month.

Among other interesting things that kept men glued to their screens is the appearance of Croatian female president Grabar-Kitarovic who is in her 50’s. She gave her Country’s team her full support something that our local leaders should borrow from.

Literally means ‘pick me from the floor’. Kenyans need to drop this, after all how low would you stoop to laugh so hard only to find yourself on the floor.

Some Kenyans laugh even at their own jokes which is not funny as a matter of fact. So the next time you feel like laughing out loud just find a couch and sit down, no one has the energy to pick you from the floor.

Kenyans have coined this to mean “Of importance is life’. This is a lazy man’s mantra especially when they do not want to get out of their comfort zone, be it losing weight, finding a new job or compromising on their lifestyle to save up for better things.

This is mostly used on facebook forums which are mostly full of gossip. It literally means ‘let the world stop I get down’. It’s mostly used when the gossip sounds too dramatic to be real. or when people do things that others would term abnormal.

The phrase is mostly used when a person you know or a public figure acquires something you can only dream of thus making one feel envious.

This is mostly used by jealous ex boyfriends/girlfriend who feel bad when they see their former lovers swiftly moving on after a heart break, or seeing someone they crush on getting hitched.

Ukitemwa kubali, stop acting like the world owes you something.

This is mostly used by bitter people when they want to warn their enemies to be on the look out so that they don’t see the other side of the person they have offended.

Utahama uende wapi? Some people have never even left their home town yet they keep saying that hawahami Kenya, where would they even go in the first place.

A die hard fan of Lionel Messi has reportedly committed suicide, as a result of the 3-0 loss that Argentina suffered against Croatia on Thursday June 2.

The main who was identified as Dinu Alex,30  hails from Kerala in South India went missing on Friday after the match that saw the South Americans team lose

According to The Standard the deceased body is said to have been retrieved  near a river. Speaking to India Today it was revealed that Alex left behind a suicide note adding that he was an ardent fan of Lionel Messi.

“I have nothing left to see, I’m going deep into deaths.”

A close relative describes the last moments by Alex he said

“Yesterday, he purchased a T-shirt like the one worn by Messi(below) and sat down to watch the match. In the morning when his mother got up at 4 a.m to prepare food for Alex, she saw that the back door of the kitchen was open

“They then went to check on Alex and found that he was missing,” he added,

Having examined his body which had no would, the police made a conclusion that the deceased may have committed suicide.

Saudi Arabian football team were left shaken after their plane caught fire after take off in Russia during this years world cup.

According to Daily Mail Flames were spotted coming out of the engine before the plane safely landed in Rostov leaving no one harmed.

The team are set to play Uruguay there on Wednesday. An official statement from the football association said:

‘The Saudi Football Federation wishes to reassure everyone about the safety of all members of the mission of the national team after a minor technical malfunction in an engine.

‘The plane landed a few minutes ago at Rostov on Don Airport, and UNOMIG personnel are now safely heading to their residence.’

This comes weeks after a Kenyan aircraft Fly-Sax Cessna C208 aircraft, crushed into the Aberdares killing 10 people on the spot among them the pilot Barbara Kamau and her co-pilot Jean Mureithi.

The ill fated aircraft was flying from Kitale to Nairobi crashed at the Aberdares. Another aircraft accident that caught attention in Kenya is when a helicopter crashed into Lake Nakuru in 2017.

The bodies were later retraced with some retraced weeks after the accident took place.

World Cup 2018 is set to begin in two days time, from June 14 to July 15, 2018 and women can’t help but keep track of the handsome players playing this season.

Since we are mostly clueless about the sport, how about we drool at them? Na usisumbue bae.

Cristiano Ronaldo is every woman’s dream, with a body to die for and looks to compliment it. His social media photos have mafisilets dying for his attention and that will even be more intense during this season as he dribbles the ball in the field.

The Brazilian striker leaves many women salivating over him for his good looks and great physique.

The 26 year old is the striker for the Colombian national team. The player who resembles Christiano Ronaldo has looks to die for and no woman would resist him.

Sergio Ramos is a defender for Spain and is also the captain of Real Madrid. He is the true definition of tall and handsome, with his well toned body. He will surely keep us girls glued to our screens.

Olivier Giroud plays as a striker for the French national team and Chelsea football club. His body is enough to keep the ladies entertained whether his team wins or not. 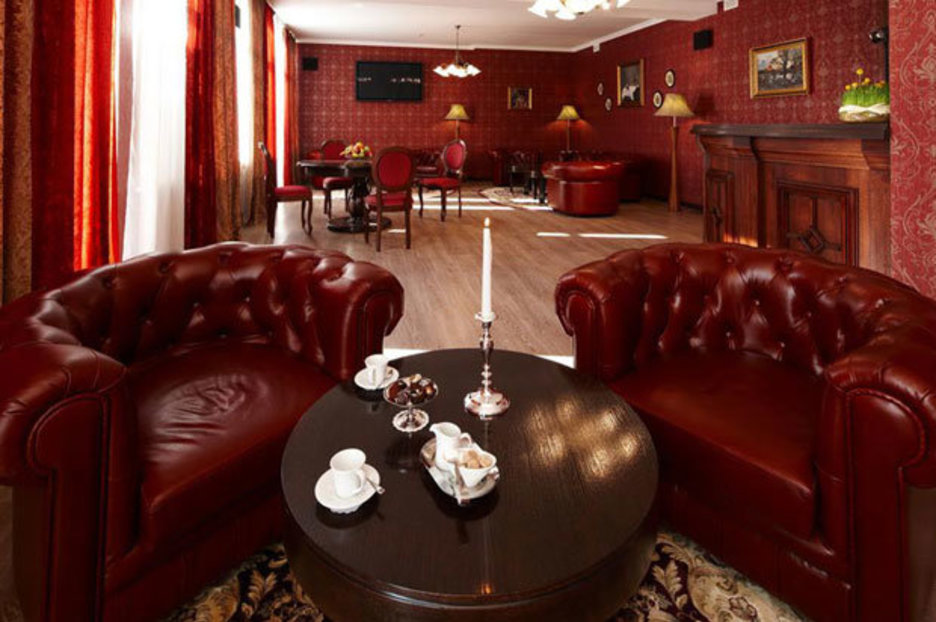 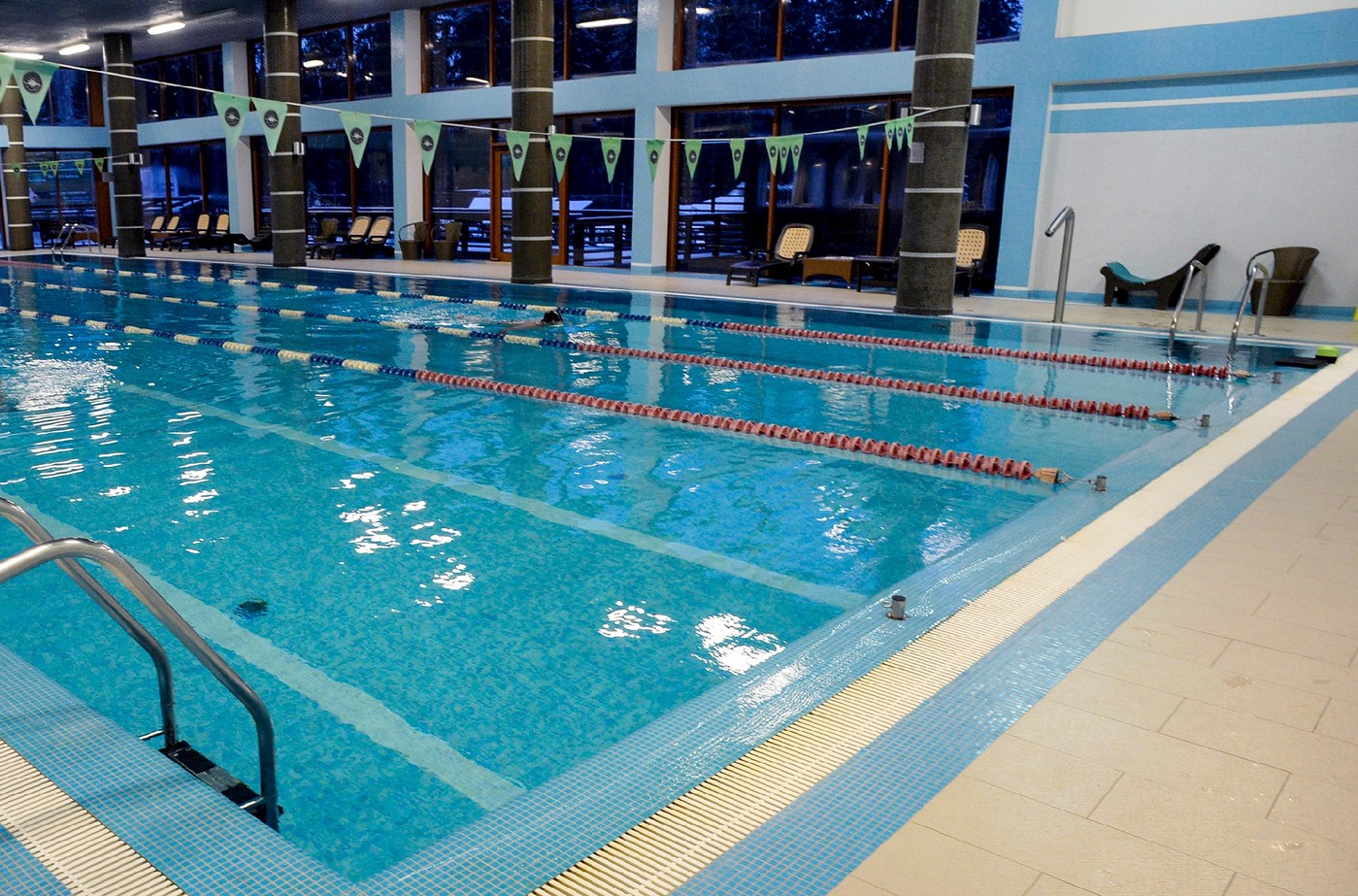 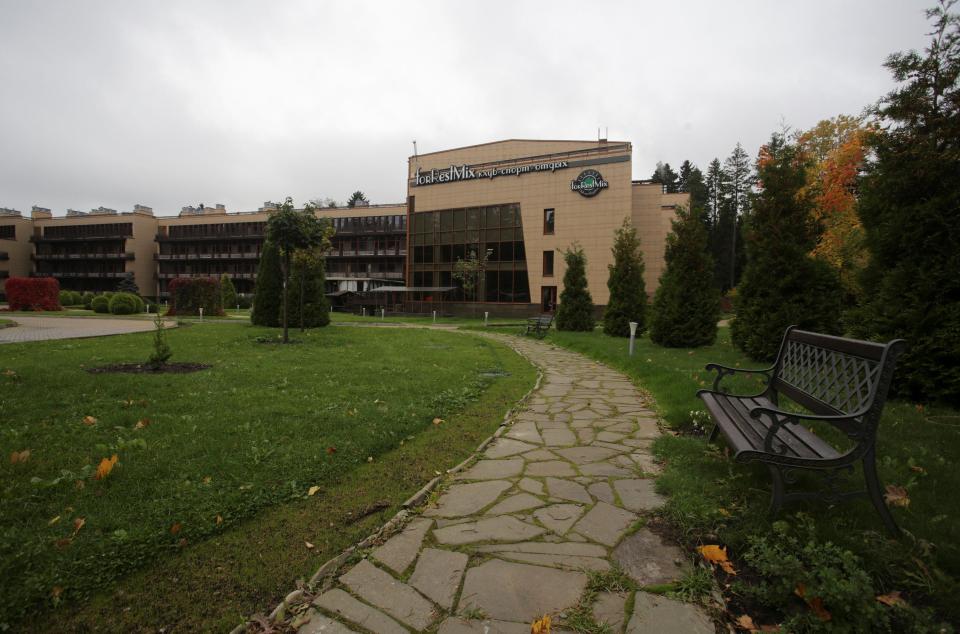 If your bae loves football, and you are scratching your head wondering how to keep occupied, don’t worry, we got you sorted.

And this doesn’t involve embarassing him with silly questions and answers, like why Wanyama isn’t playing.

Here are 10 things women can do to keep themselves entertained;

1. Treat yourself to a spa

This is the time to treat your self to a nice spa day. It would do you good during this period.

Remember that carrot cake you have been dying to bake and that new recipe you saw on You Tube? Yes? Hop on it, and let your man enjoy his time.

This is the best time to start that farming project and chicken rearing project you have been dying to start. Do it as a way of keeping yourself active and testing your entrepreneurial skills.

The temptation to nag and be a nuisance to your man might be high during this period but before you do that just think twice and keep yourself busy. Lest you end up team single when the World Cup ends.

5. Get internet connection in the house

The only way to avoid confrontations with your better half is to get some internet connections at home to keep up to date with the latest movies, series or gossip on the internet. This is also the best time to Skype with your long distance relatives

6. Meet up with the girls

This is the best time to link up with your girls and have a few drinks. Chow down with nyamchom.

This is the best time to visit your family, either immediate or extended family. Take this opportunity to get to know your family and bond with your mother in law.