An African icon and South Africa’s first president, Nelson Mandela’s name will forever be hailed thanks to the role he played in liberating the nation from apartheid.

His efforts and relentless fighting spirit is world renown but how many people really know how romantic Madiba was?

Well in an old letter seen by Radiojambo.co.ke, we can exclusively confirm that Mandela was one romantic guy even when he was confined in prison for 27 years.

In the letter, Mandela out pours his heart to his then wife, Winnie Mandela, who recently passed on after a long illness, and as a man I must admit it will take a few love lessons to even come closer to his prowess when it comes to expressing love and affection in writing.

Read the letter below.

Winnie died aged 81, and Heads of States, Celebrities and common mwananchi sent their messages of condolence. Former NTV boss Linus Kaikai took to social media to pend down a heartfelt message about the late Winnie Mandela. He also shared a moving picture taken with Winnie.

I MOURN a freedom and justice icon. A fierce and resilient fighter. South Africa’s irrepressible ‘Mother of the Nation’. Generations stand indebted to you for the sacrifices you made for the cause of FREEDOM. Rest In Peace Mama. 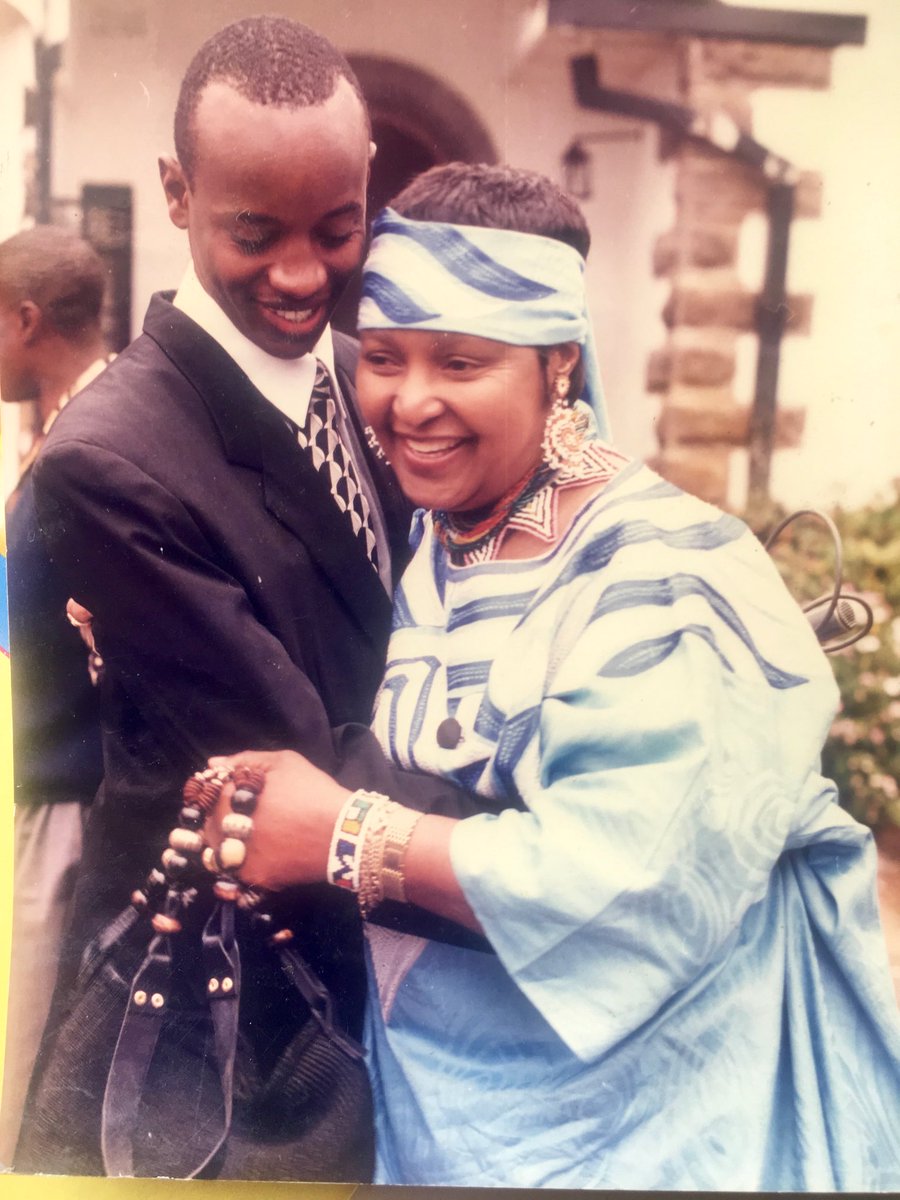 Kenyans also took to Twitter using the hashtag #Winnie Mandela to eulogize her. From Babau Owino to President Kenyatta, read the beautiful messages below.

May the soul of Winnie Mandela find eternal peace. We’ll never forget that she stood up for South Africa in the darkest hour of struggle for independence when Nelson Mandela was in prison. #RIPWinnieMandelapic.twitter.com/h52g9QNYIq

The world mourns a towering anti-apartheid figure and an unrelenting crusader of democracy, human rights and good governance. Winnie Mandela was the embodiment of the long, persistent struggle to liberate the people of South Africa from the racial segregation regime.

I am deeply saddened to learn of the demise of Winnie Mandela. She was a bold and fearless woman who fought against racism and apartheid. A firm believer of justice, equality and equity. I extend my heartfelt condolences to her family, friends and entire South Africa nation 🇿🇦 pic.twitter.com/sUucLqFFtS

Heroines should never be buried but sown. Winnie Mandela will be sown eternally in the hearts of men and women who will carry forward the enduring struggle for fair and just societies. May God rest her soul in everlasting peace.