– Samples of cannabis collected were tested for bacteria

– Three quarters were contaminated with E.coli which could cause illness

– Most of the samples were too dangerous to be consumed, the scientists said

Cannabis being sold on the streets may be contaminated with faeces, scientists have discovered.

Samples sold in Madrid were tested and found E.coli bacteria in three quarters – the diarrhoea and vomiting bug can be transmitted through human faeces.

Most of the samples were too dangerous to be consumed and pose a ‘public health risk’, the researchers said.

Though the study was only conducted in Spain, one expert told MailOnline the same ‘unusual’ thing could be happening in the UK and other places in Europe.

This is because of the way the drug is sometimes smuggled into countries – by swallowing it and later excreting it with the use of laxatives.

Experts said the findings are worrying considering some people who use cannabis do so to try and alleviate health problems.

The research team, led by José Manuel Moreno Pérez, a pharmacologist from the Universidad Complutense in Madrid, collected 90 samples in Madrid over a year.

The samples were separated into either ‘acorns’ or ‘ingots’, which are the shapes they are bought in.

Each sample was then broken down into smaller pieces and looked at under a microscope, the authors write in the journal Forensic Science International.

Some 10 per cent of the cannabis samples were also contaminated with Aspergillus, a dangerous fungus that can cause serious health problems such as lung infections.

A total of 88.3 per cent of the cannabis samples were not suitable for consumption based on the amount of E.coli contamination allowed by guidelines in the EU and US.

The odour of each sample was also recorded and 40 per cent of acorns had an aroma of faeces, the researchers said. All of these were contaminated with E.coli.
This led the researchers to suggest the way the cannabis is transported into the country – where it is illegal – may be to blame.

Mr Pérez told Spanish newspaper El País the cannabis is wrapped up in small plastic pellets and swallowed before the drug smugglers then ‘take a laxative and expel’ them in a toilet.

As a parent, are you happy to have your kid home, or are you worried because they will be under your care?

Well, while most parents are going to be busy at work, their children will be in the estates, engaging with their peers, who are also on holiday, which is a good thing. 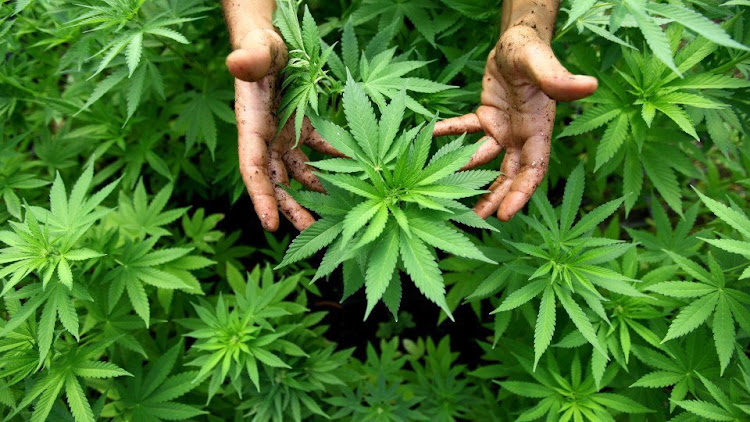 I spoke to one parent who said although they are happy to have the children back home, these are the most dangerous seasons, as most children are now free and could meet bad people who introduce them to drugs.

“The boyz and yengz in our estate are not all good?” I said, and the parent asked what I meant.
As most parents concentrate on speaking English and Kiswahili at home, their children are out there, learning how to abuse drugs. What’s more, they could talk about them and even order them next to you, and you don’t understand what they are saying.
Take, for example, this phone conversation between your son and maybe his friend. “Bruh! Jana nilikua maji singekam.” Kukua maji sounds simple to understand, but some parents will be baffled.

Parents, here are some Sheng words to pay keen attention to when your children are on holiday. Alcohol in sheng’ has several names, including tei, ndogogio and gauge. Tobacco is referred to as kuber, while bhang’ has the most synonyms such as,weed, ndom, ndukulu, tiree, vela, kush, mbichwa, ombidho, shash, shtundu, blunt, Mary J and ngwai.

Bhang can be in the form of edibles like cookies, chocolates, muffins, gummy bears, mabuyu and even in cakes. Cigarettes are also referred to as fuaka. Kama kawaida, parents kaeni rada, meaning be on the lookout!