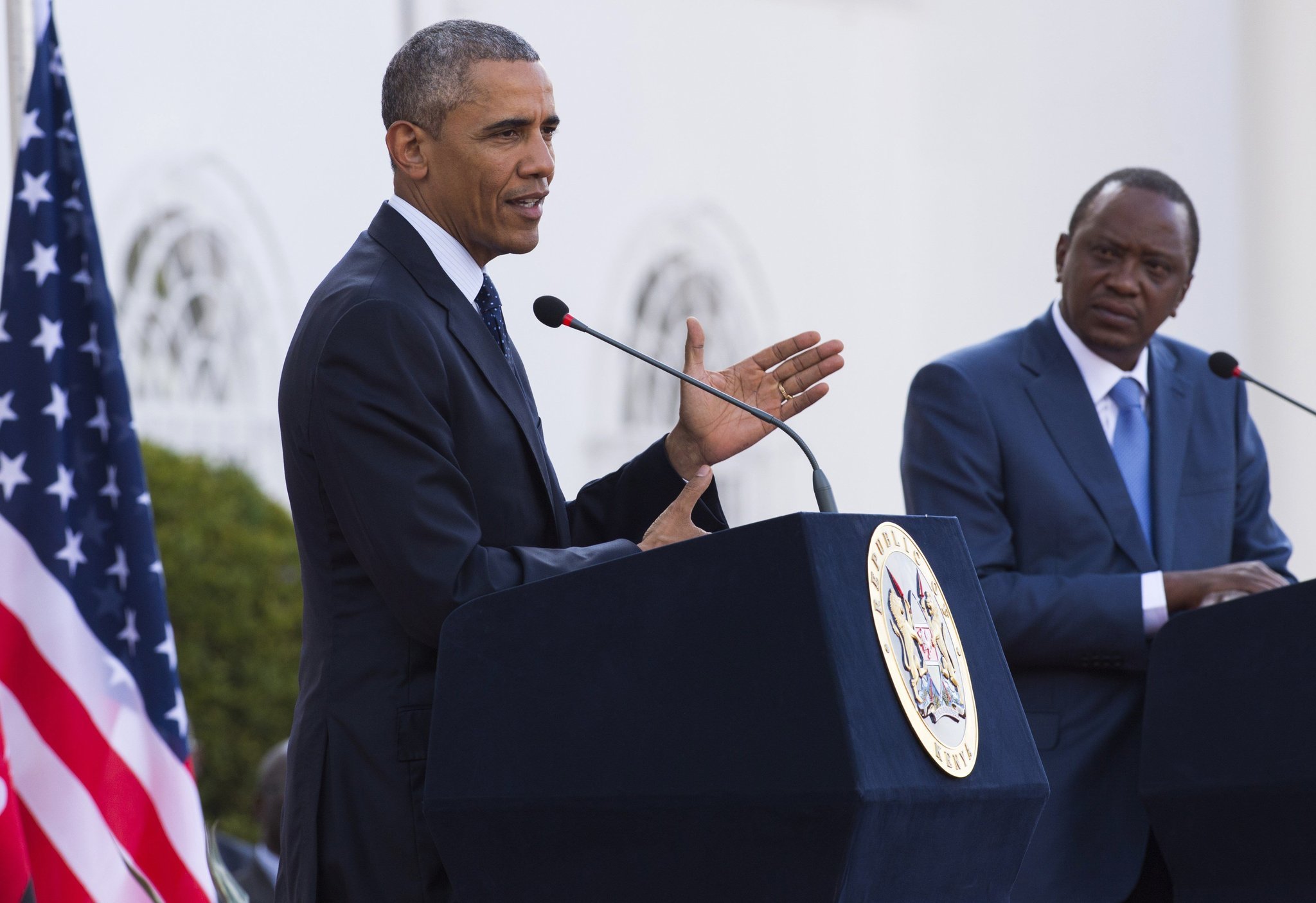 For quite some time, Kenya had been aiming at acquiring direct flights permission to the USA, and the dream has materialized.

Kenya Airways will have an inaugural direct flight to New York and it will be covered by Richard Quest. The celebrated personality has already gotten himself a ticket and will be there to witness the monumental occasion.

The airline’s Chairman has confirmed reports that Quest had done so for his show Quest Means Business. The flight is set to take place on October 28, 2018. This essentially crucial for Kenya Airways since it has had a rough financial past.

KQ’s financial woes saw the departure of its former CEO Mbuvi Ngunze who has since been replaced by Mr Sebastian Mikosz.

In an official statement on the appointment, the national career said that “he has been CEO of eSky.pl, the leading Central European Online Travel Agent, President and Chief Executive Officer of LOT Polish Airlines, one of the oldest airlines in the world – a position he held twice including an in depth turnaround of the company leading to it first positive results in many years.”