Janet Mbugua is setting the trend when it comes to  creating her own fashion during this pregnancy period as she anticipates her second child with hubby Eddie Ndichu.

The couple are currently in Paris to celebrate their three year marriage anniversary and they seem to be having the time of their life going by their Instagram posts. She remains amazingly beautiful and glowing something not many women can keep up with in this pregnancy journey.

Among other local celebrities who are expectant include Lilian Muli, Lulu Hassan and former Nairobi D cast Risper Faith who is to be a first time mother after tying the knot to her hubby Brian in a private ceremony

Janet Mbugua is not only a force to reckon with for her top notch fashion but also for her philanthropic heart which pushed her to open Inua Dada Foundation which helps girls in marginalized part of the countries to live decent lives.

Janet, who has not been shy to share her pregnancy journey with her fans, is  killing it with her top notch fashion sense and here are a few  styles pregnant women can borrow.

MC Jessy is a familiar face when it comes to the comedy and stand up scene. Heis not only funny but a recent award by Furaha Centre for his charitable work proves that he has helping heart too.

The funny man from Meru steals the hearts of Kenyans with his dance moves and funny jokes when hosting local show Churchill raw which airs on  NTV.

He has made a name for himself as he was recently emceeing at the Kinoru stadium in Meru during the Madaraka day celebrations. 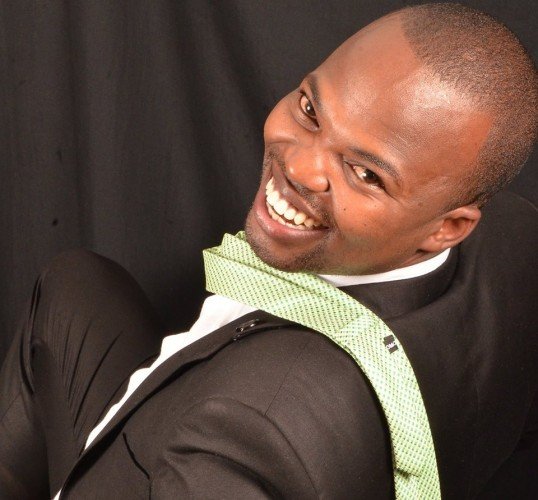 Away from that the talented comedian spent some time giving back to the community at the Furaha centre in Meru bonding with children with cerebral palsy.

“Just been awarded by Furaha Centre for charity efforts in Meru and the whole country, and I have gladly accepted to be the charity ambassador for Furaha Centre,” the comedian posted followed by him receiving an award.

Here are the photos…

Among other celebrities who run charitable organizations include The Footprints Africa Foundation which was established  to help empower and grow healthy, dignified and informed societies in the region.

Others include Janet Mbugua who runs Inua Dada Foundation which helps marginalized girls in the society especially in marginalized parts of Kenya.Stanley Kamau who runs Ahadi Kenya and has been on the fore front helping fight against jigger attacks.