The suspect alleged to be behind the circulation of a fake s3x tape implicating Wajir Woman Representative Fatuma Gedi has been released.

The blogger who was identified as Douglas Mbaya was released on Wednesday after the DPP through State Counsel Donix Ogila told Kiambu Resident Magistrate Rita Orora that Douglas was no longer a ‘Person of Interest’.

The video was circulated weeks ago on social media platforms including facebook and Whatsapp.

Decomposing body of former journalist found at his home in Kisii

Below is a video of the court proceedings

Gedi is the latest plitician to have fallen into traps of such predators. Last year Kirinyaga Deputy Governor Peter Ndambiri Njagi was reportedly caught red handed in bed with another mans wife.

A video that went viral on the social media shows the politician and the woman in their birthday suits receiving beatings from a group of men, among them a man who introduces himself as the woman’s husband.

In the video, Njagi and his reported lover were forced to sit on the floor of what appears to be a guest room, both completely naked.

Former Bomet women rep Dr Cecilia Ng’etich  was also a victim after Wazir Chacha posted a photo of them in bed. 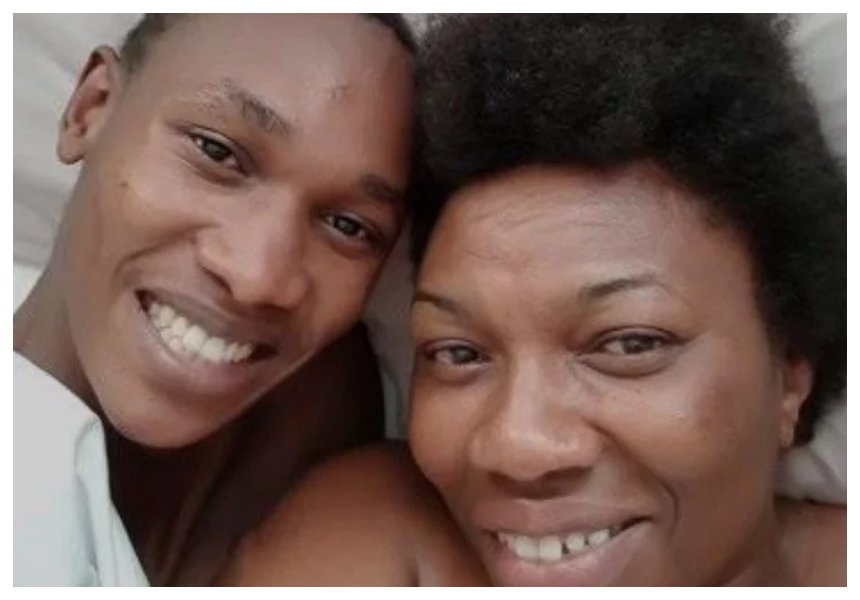