Tea towels are a kitchen essential. Mopping up spills, drying our dishes and wiping our hands.

But despite being a household must, we’re probably not washing them nearly enough times. 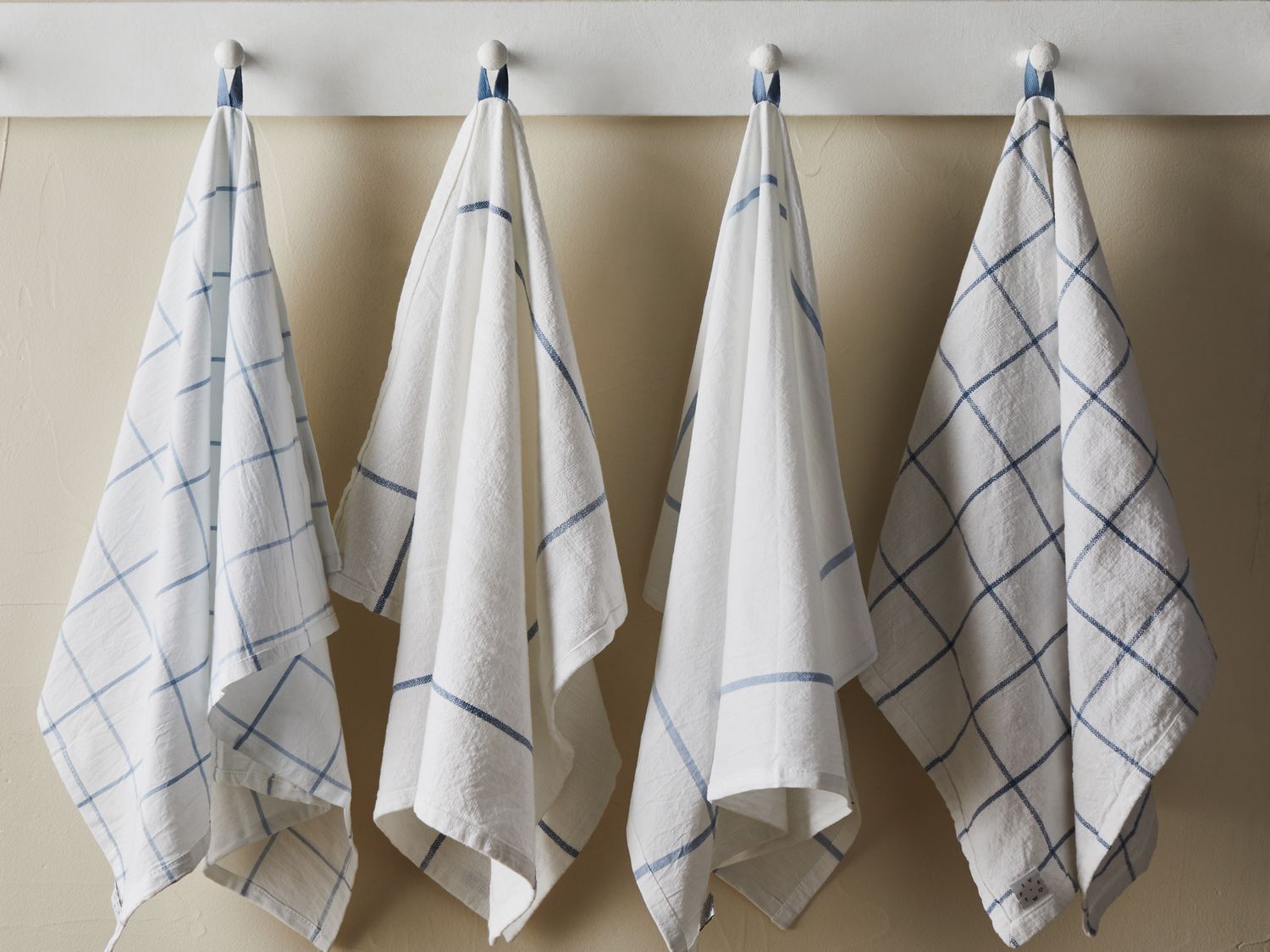 Go on, can you remember the last time you washed your tea towel? Can you? Don’t worry, neither can we.

But if we’re not careful about how often we’re washing them, our tea towels could become a breeding ground for atrocious germs leading to poten tial food poisoning.

A recent study found that dirty tea towels can harbor bacteria that make you ill and even cause serious infections like E.coli.

That’s because unwashed kitchen towels provide the perfect place for dangerous pathogens to thrive, especially when the towels stay damp, or have come into contact with meat.

For the study, researchers have 100 fresh tea towels to participants to use for a month.

Those taking part were allowed to wash the towels as often as they wanted during the month, and there was no special protocol they had to follow for keeping the towels clean.

After the study, the researchers collected the towels and analysed what was growing in the fabric and the results weren’t pleasant at all.

The scientists found that roughly half of the 100 towels were growing dangerous microbes, including Staphylococcus (also known as “staph”) and E. coli.

A further study, revealed that coli-form bacteria were detected in 89.0% of all towels tested and E. coli in a fifth of all kitchen towels (25.6%).

So why are our kitchen towels always full of bacteria? 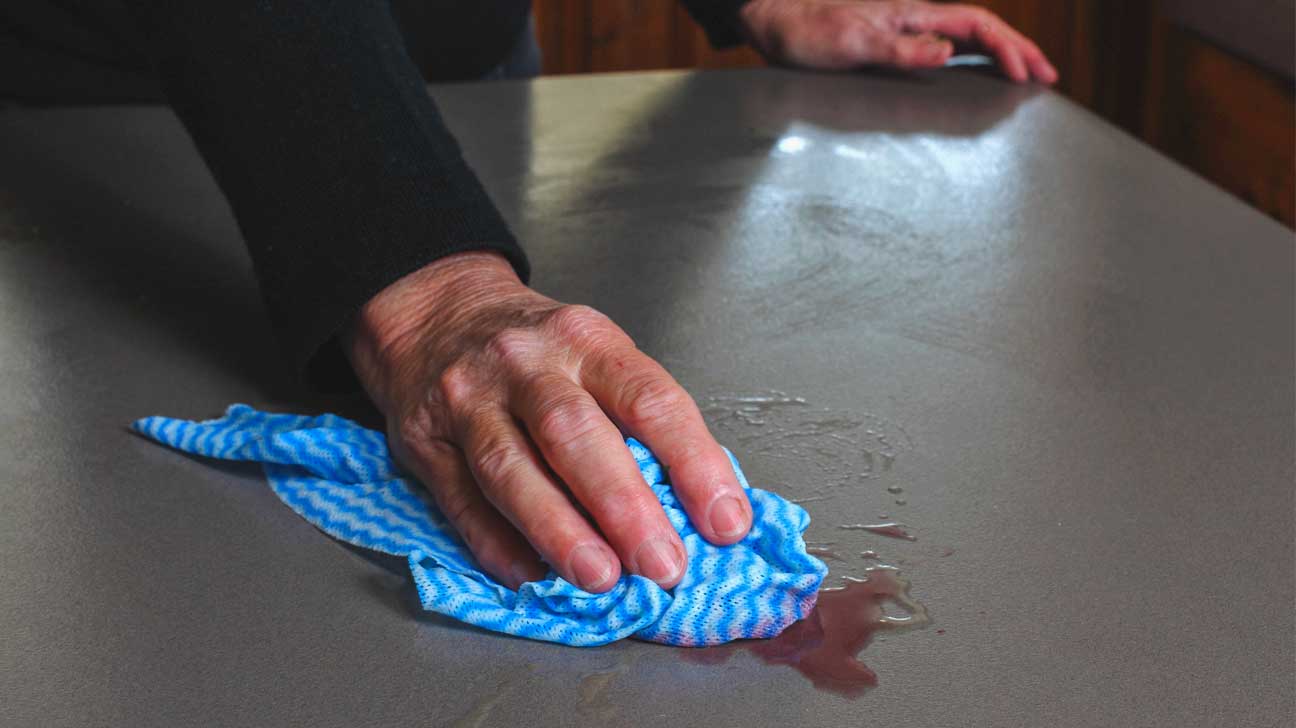 Roxanna Pelka, cleaning expert at helpling.co.uk says the reason for the rapid spread of germs is because tea towels are always slightly moist and contain food leftovers or other germs.

“Light moisture is a perfect breeding ground for bacteria, which can spread abruptly,” she says.

Thankfully the remedy for all this nastiness is pretty simple. Give your tea towels a wash, regularly.

While some expert advocate washing your towels daily, Roxanna suggests every 2-3 days is sufficient.

“But you must wash at 60 degrees,” she warns. “This is the only reliable way to kill all germs.”

Roxanna also suggests putting some vinegar in the softener compartment while washing your tea towels as the vinegar will act as a natural disinfectant.

“The odour disappears when you dry it – don’t worry,” she adds.

It’s also best not to cross-contaminate by washing your tea towels separately from other non-kitchen items.

And there’s some other kitchen rules you should follow if you want to ensure your tea towels remain germ-free.

“Never use a dish towel to dry your hands!” Roxanna warns. “This will transfer even more germs to the towel.”

Instead she suggests using a hand towel for drying hands and a tea towel, purely for drying dishes in the kitchen.