They are not only famous but responsible single dads.

The famous football player is known to be single from the very start since his son Christano Junior was born in 2011. His wife has never been known. The child stays with Cristaino’s mother. 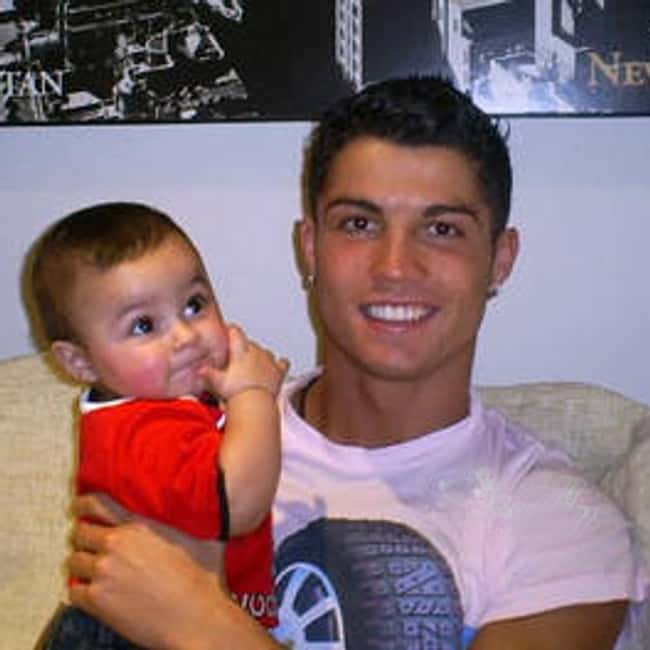 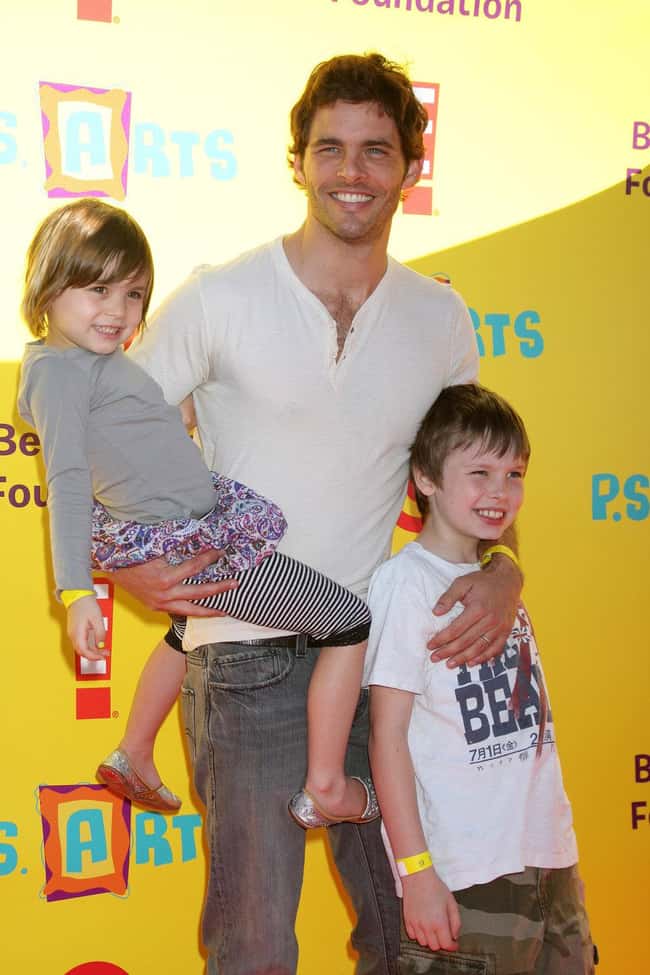 He became single in 2012 after divorcing his wife, Heidi Klum. He is a famous musician, songwriter and composer. He has among the most iconic celebrity first names. 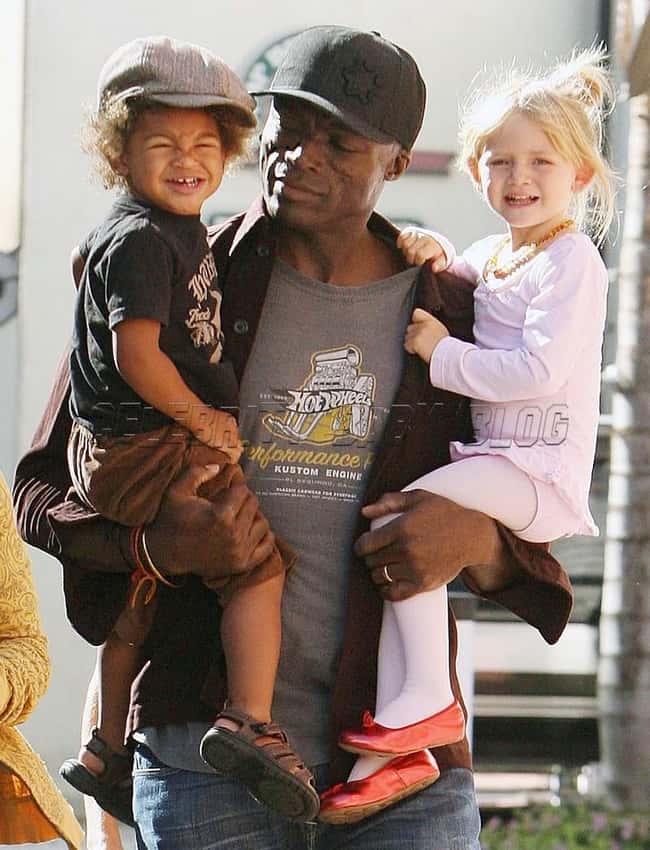 The famous comedian became a single dad after divorcing his wife, Torrei Hart, in 2010. The couple have joint custody of the children. 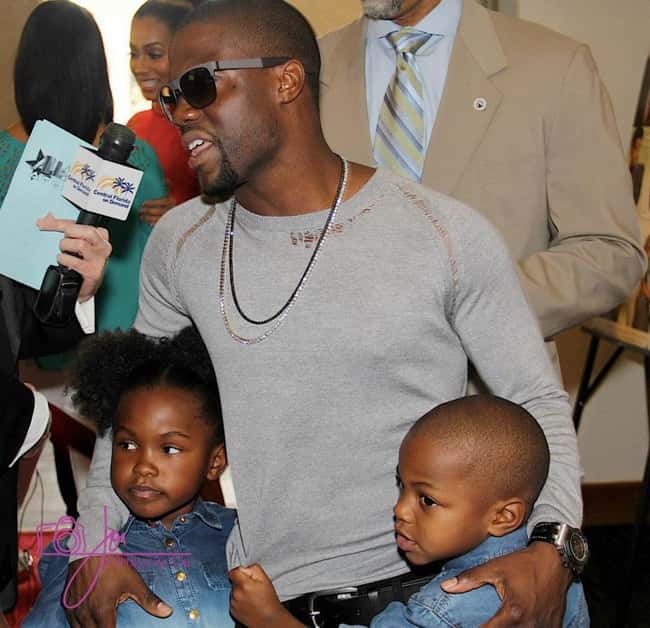 The musician is a single father and has been known to show off his beautiful daughters at red carpet events and has openly discussed his appreciation of fatherhood. He is ranked among the best actors working today. 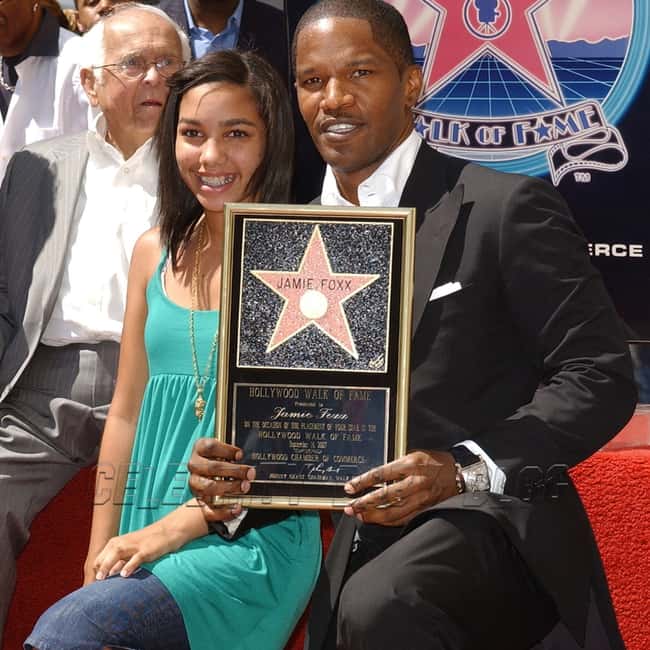 The handsome actor adopted his sons, Valentino and Matteo, as a single parent. He is ranked among the best actors who started their career on soap operas. 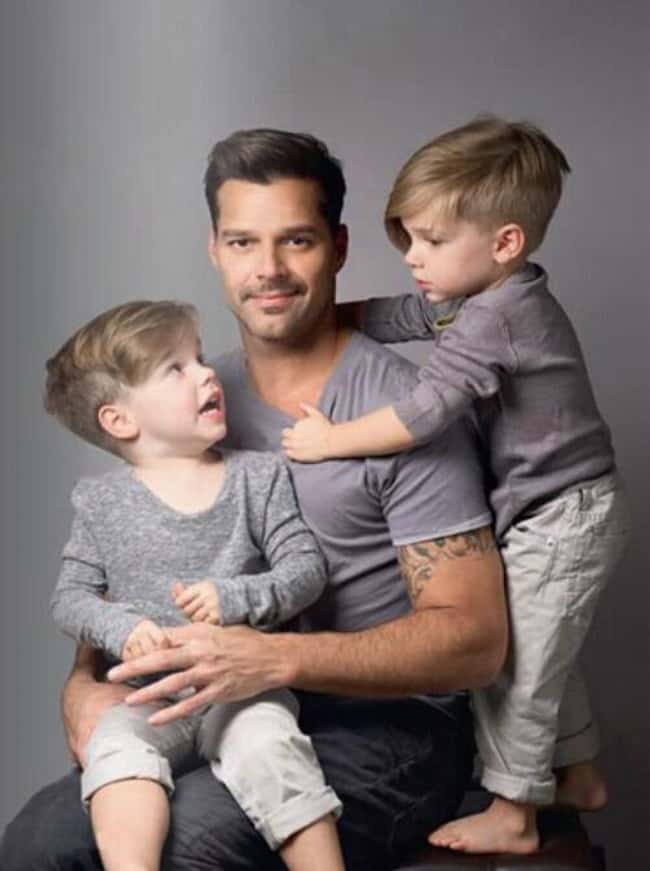 They’re one of the music industry’s most long-lasting and inconspicuous couples, and rarely make official public appearances.

But now Gwen Stefani has opened up about the secret to her lasting relationship with husband of 12 years Gavin Rossdale.

“You get what you put in,” the No Doubt front-woman and award-winning solo pop artist tells The Huffington Post. “I’ve learned that from my parents, who have been married for almost 49 years – proof that the more you work at marriage, the more amazing the rewards.”

Speaking on on America’s Today show earlier this year, the 45-year-old said “‘If I look back on the whole thing (her marriage to Rossdale) the one thing that’s been constant is that we both want the same thing.”

Family life is key to Stefani, speaking about a childhood tradition she’s continued for her boys.

“When I was growing up, Santa Claus would cover the living room doorway in wrapping paper so we kids couldn’t peek at what was under the tree. Our parents would count to three, and then we’d crash through the paper to get our presents. It’s the craziest thing because now Santa does the same thing for my kids. Weird, huh?”

Radio and TV presenter DNG also known as the number one hype-man is set to tie the knot to his girlfriend Yvette Nungari this weekend. DNG who did the traditional wedding last year will walk down the aisle Saturday 7th March. The wedding is an invite only affair and the venue is yet to be disclosed.

Congratulations to the cute couple on their upcoming nuptials. Aren’t they a cute couple? Check out the photos below

Cupid’s ex is determined to prove that happy endings are just something from a dream. We thought this celebrity couples were altar bound, but different plans were already set out. They hooked up, some even for 10-years others for months, some had children and then eventually broke up. Here is our list of rising celebrity breakups

Kiss fm radio presenter Shaffie Weru and musician Debbie Asila were the IT celebrity couple in the early 2000s. They hooked up, broke up, hooked up again and even had a daughter, Milan, who is now 10 years old. They have since parted ways and we can only speculate about the reasons for their breakup.

Nick Mutuma and Bridgit Shighadi
Radio presenter and actor Nick Mutuma broke up with his model girlfriend in 2014. Rumors were rife that they would get back together but that seems only the belief of the hopeless romantics, although we must admit they made the cutest celebrity couple in Nairobi

Sage and Rabbit
Not much is known about musician Sage and Rabbit’s secretive relationship. Speculation was rife about their union with information reaching the media later that their relationship had gone sour. Rabbit moved on with a different woman who is his supposed fiancée, she gave birth two months after Sage had delivered Rabbit’s baby. This makes for the perfect love triangle.

Kiss fm presenter Adelle Onyango and Christopher were engaged back in 2013. The couple had been friends for over six years and only started dating in mid 2012. They had set a February 2014 date for their wedding only to break up amid rumours of infidelity.

Linda Muthama and Walter Mong’are
Walter Mong’are who is mostly known by his stage name Nyamabane and Linda Muthama had set the bar as the perfect couple in a working polygamous relationship. But it seems that wasn’t so and Linda will no longer be the bar for polygamous relationships. They had been together for over 10 years and in a recent revelation to Drum magazine Linda confessed to have parted ways with Nyambane over a year ago.

The list is out people and you would not believe who made the cut;from politics to celebrities to public icons; the couples on this list have managed to stir up some pretty juicy gossip through out 2014 and not only that; they  consistently keep gracing the dailies with their  flamboyant and controversial demeanour, but that’s just my  opinion. And without further ado and no particular order i present to you the 2014 list of most famous couples.

Our President and Margret Kenyatta have three beautiful kids namely Jaba, Jomo and Ngina Kenyatta.  They have been making headlines this year with all the couple moments stories. One such was during Kenyatt’a birthday when Margaret posted her love message on social media wishing him a happy birthday. The other was when  UN named Margaret person of the year because of her contribution to the beyond zero campaign our president could not help it but heap praises to the wife.

They say love is blind and if there’s anything we can learn from this couple is that love conquers all. Prophet kanyari was the subject of much ridicule , protest and anger, when an expose about his scrupulous preaching methods were reveald by yours truly Jicho pevu by Mohammed Ali; which left this relationship on the rocks, but as with all heartaches time is a healer. the couple are still together. kudos

Dennis OKari and Betty Kyalo who were previous colleagues at KTN were recently blessed with a baby girl They made headlines this year after they appeared on True Love Magazinecwith the best yet valentines edition and a personal love story of how they met and how he proposed. Ever since people have been talking about the young couple.

Machakos Senator Johnson Muthama, whose estranged wife Agnes Kavindu made the news when she was locked out of her house in Kyumvi Machakos. She claimed that Muthama sent bees to kick her out of her matrimonial home. Muthama has not been a stranger to controversy and it is alleged that he has marred five children with whom he has children with.

Rev Kathy Kiuna is the wife of Bishop Allan Kiuna and Associate Pastor at JCC Parklands. She is the Visionary of Daughters of Zion Ministry. They created a buzz last year when Bishop Allan posted a tweet playing golf in Johannesburg claiming haters will hate which he later edited. They also went through a lot of scrutingy and criticism when the Victor Kanyari expose came out.

Machakos Governor Dr Alfred Mutua and estranged wife Josephine Thitu Maundu are embroiled in a bitter and ugly tussle over children and matrimonial property.  So acrimonious is the split that Josephine, a pharmacist, claims they no longer live together and that she flew to Australia with their three children on November 6 to take a break from “stress and a failed marriage.” He is often spotted in public events in the company of his second wife in the photo below.

of her and the Nairobi senator in a comprimising situation leaked. Other photos of them at a holiday in Mombasa surfaced. Shebesh has also gone through other accusations and people started questioning the marriage to Frank

George Clooney and his human rights lawyer bride tied the knot at the Aman Canal Grande luxury resort in Venice, Italy on Saturday.

A representative for the actor said in a statement: “George Clooney and Amal Alamuddin were married in a private ceremony in Venice, Italy.”

George, 53, was spotted arriving at the ceremony at sunset by vintage speedboat after a host of stars including U2 singer Bono and his wife Ali Hewson, Cindy Crawford and her husband Rande Gerber, Matt Damon and his wife Luciana, John Krasinski, Emily Blunt, Bill Murray, and Vogue editor Anna Wintour had made their way to the venue.

George was also accompanied by Amal’s parents Ramzi and Baria, his father Nick and his mother Nina, although his bride was noticeably absent from the water taxi procession.

The couple – who were first pictured together in London in October last year – were married by their close friend, the former mayor of Rome, Walter Veroni.

It is thought that those nuptials will be the first of two ceremonies with another civil ceremony taking place in the city on Monday.

The Hollywood star previously gushed over the brunette beauty, 36, and said he “couldn’t wait to be her husband”.