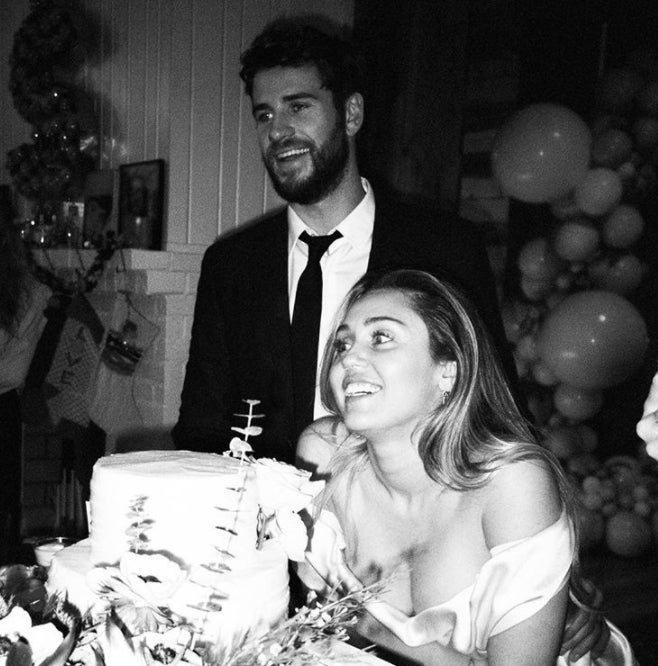 The sassy news anchor, according to the Nairobian, is said to have filed the divorce suit on January 7, 2016, at the Chief Magistrate’s Court at Milimani in Nairobi.

Lilian cited adultery, cruelty and desertion as the reasons behind the impending divorce from the visibly ‘fatter’ Moses.

It could be remembered how the nuptials of the two ex-lovebirds in September 2009 was highly publicized, attracting the high and mighty of Kenyan society.

In the divorce case No 19 of 2016, it has been reported, the beautiful lass claims that her husband is adulterous, having cheated on her with several women before abandoning her.

Lilian claimed she suffered mental anguish from the scandalous life her husband led and his cruelty towards her.

During the colorful wedding held at the prestigious Windsor Golf and Country Club in Ridgeways, Nairobi, Lilian, who was by then a news anchor at KTN, arrived in a white vintage bridal car that was followed by a convoy of six E-class Mercedes Benz cars.

Speculations ran high when she dropped the name Kanene and only referred to herself as Lillian Muli, but nothing was official until now.

It has also been speculated that she has been living on her own and leading a separate life from her husband. They have a six year old son together whose identity was revealed recently.

Sadly divorce is the norm especially in the celebrity world. We wish her all the best as she officially starts her life as a free woman.

Love hurts and in Hollywood it can really cost you a pretty penny. We’re counting the eight most expensive celebrity divorces of all time!

1.Mel Gibson & Robyn Moore
According to the Los Angeles Business Journal, Robyn walked away with half of Mel’s $850 million dollar fortune when their divorce was finalized in 2011. That would make her $425 million haul the largest in Hollywood divorce history.

2. Arnold Schwarzenegger and Maria Shriver
The movie star’s wife Maria Shriver filed for divorce when she learned that he had an illegitimate child with one of their household staff, Mildred Baena. The split was one of the most publicised in Hollywood and under California law Schwarzenegger was required to hand over half his wealth to Ms Shriver, putting the settlement somewhere between £150-£225 million.

4. Michael Jordan and Juanita
They didn’t have a prenup and that’s why they take our number three spot. The pair were married for 17 years and filed for divorce in 2006. Juanita received a reported $168 million.

5. Tiger Woods & Elin Nordegren
Fox News reported Elin got a $110 million settlement after their split in 2009.

6. Steven Spielberg & Amy Irving
After Amy successfully contested their prenuptial agreement, it’s been reported she walked away with $100 million when they split in 1989. This was roughly half of his fortune at the time.

7. Harrison Ford & Melissa Mathison
The couple divorced in 2004 with Melissa receiving around $85 million. Forbes also reports she negotiated a piece of Ford’s future earnings from films he made while married.

8. Madonna & Guy Ritchie
The Huffington Post reports Madonna had to pay her director husband somewhere between $72-$90 million after splitting in 2008.

9. Paul McCartney & Heather Mills
Although there was no prenuptial agreement, Mills only received around $50 million from the former Beatle, much lower than what she originally asked for.