A Nigerian man only identified as Azubuike has set the internet a frenzy after he buried his father in a brand new German machine.

The man gave him a befitting send-off by burying him in a brand new BMW worth $88,960 equivalent to Ksh 8,9 million – to use as his coffin.

May were astonished and photos from the posh burial were shared online by his fellow country people.

“And the strange things keep on happening in the south-east as much more importance is being attached to the burial, and the most unfortunate things is that Azubuike Father rode on a motorcycle while alive and he is going into the grave with an expensive car.

Nigerian Man Azubuike buries his Father with a brand new BMW worth N32millon, in his father’s village in Ihiala LGA, Mbosi, Anambra State. Now, is this a waste or accord more respect to his late Dad?”

Check out the photo

Tricia Kemi Offor: Somethings are best known to the doer. Just see and pass ok or rather get close to him to find out why he did it. Stop judging every individual’s action cos you don’t leave with them and will never know why they do what they do. Thanks

Aboadegbe Juiliana: His is going to ride it in heaven na,he rides motor bike while on earth ,he can’t continue riding the same in heaven na,abi him na okada man? nonesense,am sure he would have been appreciated if that money is used in building a house for the ophans instead of this rubbish.

Samson Obaje: Is BMW that light that 4 to five men could easily carry like this into the grave we are seeing so?
And the grave is not wide enough to accommodate the vehicle as well.

Salihu Muhammed: I don’t know why we Nigerians like taking drugs for another man’s headache. It is his choice when its your time do your own let everybody mind his /her business.

Ayanologo Raphael Ogundele: Total madness this man should be arrested and investigated. Money is inside that BMW car. Azubuike can’t take the money to the Bank

Ilomechina Stephen: It’s already said my people die out of ignorance.. some people don’t just get it.. 32m can change his village people lives.. u don’t honor d dead with wealth.more with love while about to meet his or her, maker,

Ik Obiora: The only respect you own the dead is to open the ground and bury the corps that’s all use jet fighter or limousine to bury your dead you are a big fool

Mike Mondo has acquired the latest BMW 3 Series (E91) much to the envy of many who still have numbers of Uber drivers in our speed dial, incase of an emergency.

The 2009 BMW 3 Series Touring is a revised version of the 2006 model which incorporates exactly the same upgrades as the sedan variant, concerning both the look and the performance of the car. 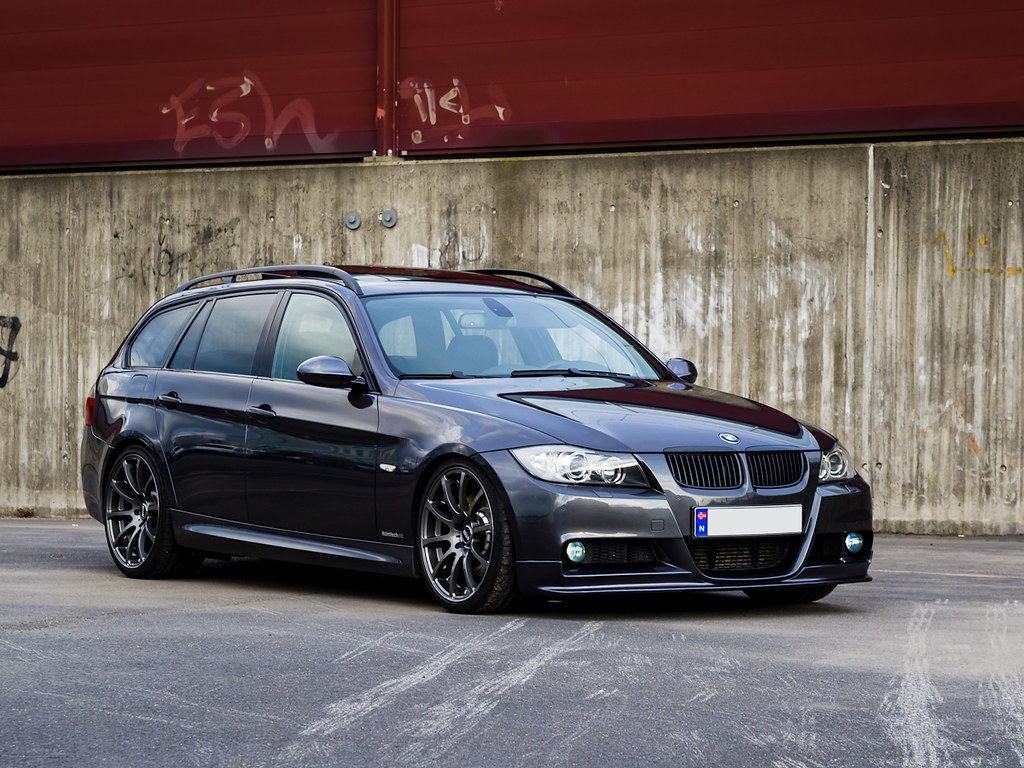 The classy car boasts of a very powerful and optimum 5 liter V10 engine with a natural aspiration and a 542 horsepower or hp capability unlike any other car model.

The BMW also  a four door saloon that can literally be used for any kind or form of driving, this E91 model from BMW can truly satisfy all forms of driving tastes and preferences by cars fanatics all across the world as of today.

Classy hair styles you should copy from Uganda’s Juliana Kanyomozi

Mwalimu argued that its time Mike bought a new car  given that he loves dating classy ladies  so a new car would do his ‘image ‘ good ,so who’s laughing now

Classic 105’s Presenter Maina Kageni officially unveiled his new car today, a brand new BMW X6, which is one of the most stylish, sophisticated and expensive cars in the world!

The popular radio presenter has a serious love for cars and you will always spot him with flashy cars, preferably German or American automobiles, as comfort and quality is a priority for him.

The unveiling saw his fellow celebrities and workmates join him as he toasted to the new addition of cars under his name.

Check out the photos below as an excited Maina toasts to his new baby, his pet name for the new ride.

Top radio host, Maina Kageni is known for his flamboyant lifestyle, and he has an immense love for stylish cars.

The popular radio presenter also likes travelling and is very easy to be around, as long as it’s classy, elegant and fun.

Maina Kageni is very particular when it comes to the type of cars he drives. With his sophisticated taste in rides, you will mostly see him with German or American cars.

The radio personality has a thing for BMW and this time, he decided to upgrade his X5 by getting himself the latest model, BMW X6.

He shared the news of his newest addition with this simple caption:

Check out the expensive ride below. Wow!

BMW has patched a security flaw that left 2.2 million cars, including Rolls Royce and Mini models, open to hackers.

The software operated door locks, air conditioning and traffic updates but no driving firmware such as brakes or steering, BMW said.

No cars have actually been hacked, but the flaw was identified by German motorist association ADAC.

The researchers found that the cars would try to communicate via a spoofed phone network, leaving potential hackers able to control anything activated by the Sim.

If your car is within an area covered by a mobile phone network you should have received an update, if  its starter battery has been disconnected  then select  “Update Services” from your car’s menu.”.