Vodka is versatile – it’s delicious served chilled and drunk neat as the Russians do, or over ice with a slice of lemon, or in a wide variety of cocktails. As such, we think it’s about time vodka shakes off its reputation as a bland, flavourless spirit.

You can expect a good vodka to have a creamy mouthfeel, a balance of citrus notes and pepper or spice, and a clean, smooth finish (it shouldn’t burn the throat). And that’s just for starters.

Kenya’s Kibao Vodka has been ranked 86th among the Top 100 World’s Fastest-Growing Spirits brands by volume in the globe. Having a smooth taste it can be sipped neatly and at the same time, the best alcohol to make cocktails from.

Absolut is one of the largest brands of spirits in the world (after Officer’s Choice, Smirnoff, Bacardi) and is sold in 126 countries. Absolut Vodka is distilled from grain grown in southern Sweden. Some of the cocktails to get the bars are a Lemon Drop Martini or White Russian,  or even a screwdriver.

Instead of picking up a bottle of original, Citron, or Peppar you may want to check out one of the other numerous flavors that this drink offers. Some of the best flavors are Raspberry, Pears, Blackcurrent, and mango. 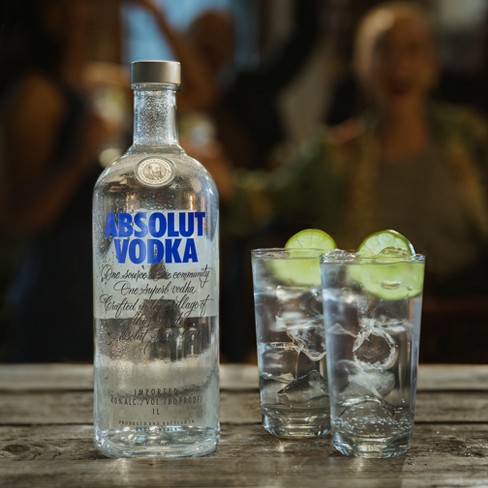 Best enjoyed neat or in your preferred cocktail. This drink is targeted to the low- income owners for it is very affordable in the Kenyan market. According to EABL, they were banking on the introduction of Chrome Vodka which, just like several of EABL’s latest brands, was targeted at the lower end of the alcohol market to grow its top line.

Whether your a college student or a parent trying to get their drink on at a barbecue, Smirnoff serves as a go-to for making drinks. Smirnoff has a crazy amount of different flavors, different types of alcohol, and even recently came out with a new gluten-free, naturally sweetened vodka. It’s easy to say that Smirnoff capitalizes on the drinkers, but does it in a fresh way.

This is a smooth, triple distilled spirit made from fermented sugarcane. Its essence and distillation process brings out a fine distinction from other spirits. It was first produced in 1976 and to date grown to be even more superior; always holding up its true mantra ‘Celebrating Your Moment’.

It has a variety of flavours such as; coconut, citrus and newly acclaimed in the market pineapple. All the flavours can be drunk neatly with no chaser involved.

It is NEVER safe to drink alcohol while pregnant – study shows

This extraordinary vodka is made from the best ingredients from France, soft winter wheat and Gensac spring water.

Enjoy one of the most popular drinks, featuring the drink. Typically served in a copper mug or Moscow Mule mugs hence the name. This cocktail is crafted with ginger beer and has flavor notes of lime and ginger. 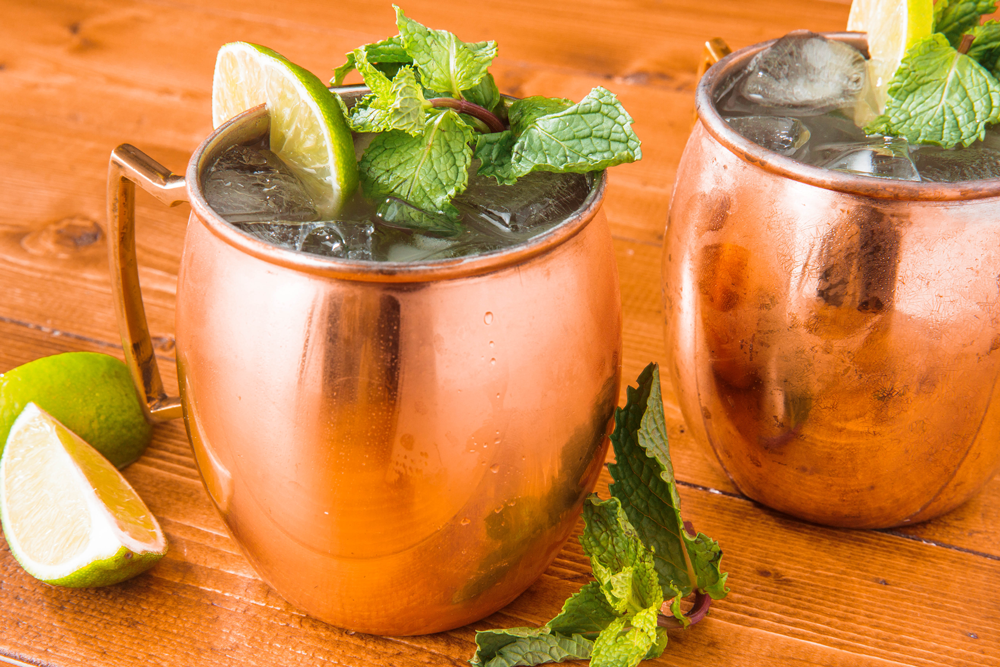 Ketel One is very smooth. In the mouth, it is fairly flavorless. There’s no burn on the way down, though there is a mildly bitter flavor left in the mouth afterward. It’s slightly unpleasant to me, but I definitely didn’t need to chase it with anything.

Ignoring the tinge of bitter, Ketel One makes for a very smooth and very drinkable cocktail. You’ll more than likely be very happy with Ketel One.

Surprisingly this is a very versatile drink. It can be used as a substitute for vodka, gin or a rum.  Mixes nicely with almost every other ingredient you can throw at it in an umbrella drink. Works well with juices, energy drinks or whatever else you have on hand. Makes for a more complex Mojito or Caipirinha.

A good cheap spiced liquor that is smooth and multipurpose. Well worth a try for mixology experiments. Spice/flavoring is nice and not overdone. Smooth enough to drink on its own.

Also, you are getting a higher proof for the same or less money than the ubiquitous Captain Morgan with a much cleaner taste so we give it extra value points.

Any parent will know that it is typical for teenagers to rebel and suffer from mood swings.

But researchers have identified four specific personality traits that indicate your child is at risk of becoming a binge drinker.

They say adolescents who display higher than average levels of impulsiveness, sensitivity to anxiety, sensation seeking and hopelessness are at high risk of becoming binge drinkers.

The findings come as alarming research in May revealed teenagers who frequently binge-drink are more likely to commit suicide in their 20s.

A team led by Ana Adan from the University of Barcelona analysed the scientific literature on binge drinking and personality traits from January 2006 to February 2017.

The researchers note that the problem is increasing worldwide.

They state the two most studied personality traits for binge drinking are impulsivity and sensation seeking.

Sensation seeking is defined as ‘the general need for adventure and excitement, the preference for unforeseeable situations and friends, and the willingness to take risks simply for the experience of living them’.

Both traits are considered risk factors for lifetime.

Male binge drinkers are more likely to have impulsivity and sensation seeking traits than women, the study notes.

Whereas for female binge drinkers, neuroticism was a strong link.

The team note: ‘A higher neuroticism-anxiety has been observed in binge drinkers, although this is a consequence of the results from women.

‘High levels of neuroticism also explain the negative consequences of alcohol consumption in both sexes.’

Regular abuse of alcohol will take its toll on many of the body’s organs and may cause organ damage, including the brain and nervous system, heart, liver and pancreas.

Binge drinking as a teenager can cause long-lasting damage to the brain well into adulthood, a 2015 study warned.

This is because drinking excessive amounts of alcohol when young can damage the brain and cause permanent changes to DNA.

This, in turn, can put teenagers at risk.

Many of us try to blame our bad behavior on simply having too many drinks.

But it turns out that the excuse of becoming a ‘different person’ when we drink is just a myth.

Psychologists have found our personalities barely change at all, and that we simply lose our inhibitions and become more extroverted.

During a test, where participants drank four cocktails over 15 minutes, US researchers observed that their sober and inebriated personalities stayed much the same.

It may be the case that people simply expect to become different when they are drunk, or that the changes are all in their heads.

Study leader Dr Rachel Winograd, said: ‘There may be a small subset of people who turn into someone completely different when they are drunk, and this may suggest an alcohol problem, but on the whole, most people do not.

‘They instead experience shifts in perception and mood, which may not be observable.

‘We saw people laughing louder, making jokes, doing funny dances, which they would likely not have done sober.

‘But this does not mean that if people behave badly when very drunk, that they are not responsible.’