Pregnancy is a blessing. With it comes along changes in the mother’s body.

However many tend to hide depending on how they feel but here are some of the celebrity mummies that nailed it with the fashion they portrayed in their baby bumps.

The musician is famously known as the one half of Navy Kenzo. Aika never disappoints on how she dressed her baby bump.

When motherhood came along, she still maintained her stylish looks. She still glowed all through the journey as she welcomed her baby number two.

The popular media personality seemed to be killing it during her pregnancy. Janet brought her A Game on when it came to dressing for baby number two.

10 Weird things every couples does whenever together

Milly has been killing with her outfits as she goes through her journey of motherhood. She seems to be happy on the journey as she has been all glowed up.

Bahati’s wife has been killing it in the style sector. Her dress sense has attracted many as it fits her well showing how lovely and curvy she looks.

LGBT just like any relationship should it be legalized?

The gospel artiste’s news on her pregnancy brought joy to her fans. She has been showcasing beautiful looks as she welcomes her first baby to the world.

Lillian Muli’s motherhood fashion left many amazed. The news anchor dressed in the most adorable way as she welcomed her newborn into the world.

Risper Faith is the queen of curves. as such she has been killing it with the way she dresses. However, the baby bump never prevented her from dressing well and showing how curvy torso. 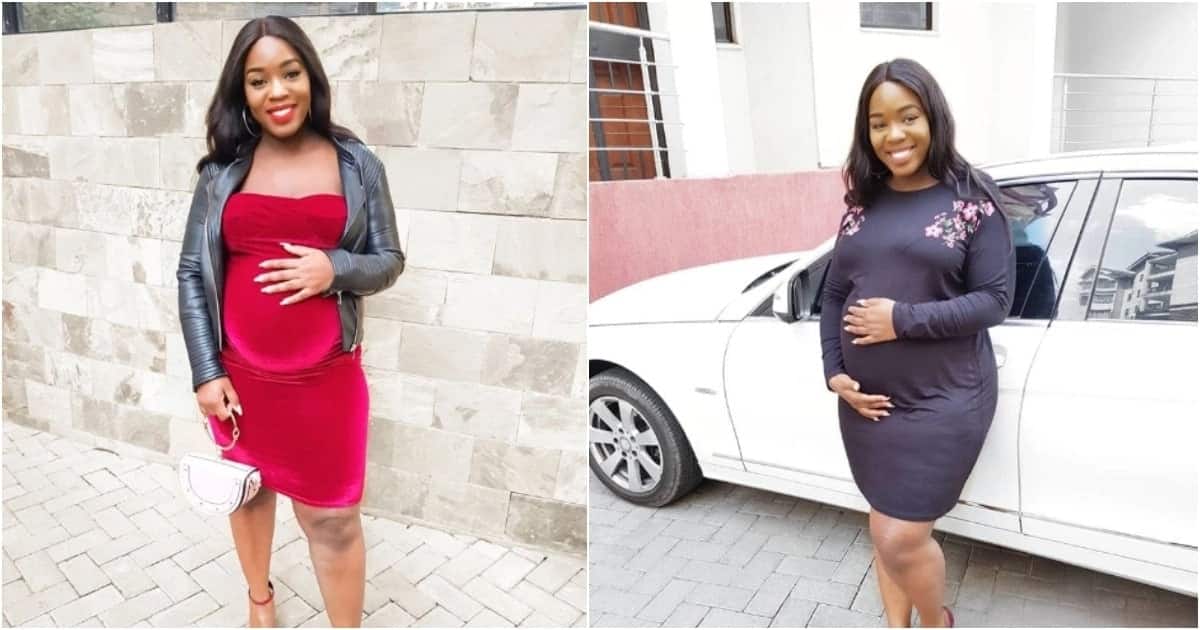 Jacky Vike famously known as Awinja is one stylish mama. She showcased her pregnancy shoot to all and sundry. Her fans were impressed.

They brought you the hit song Kamatia. And now Navy Kenzo are introducing their new hit dubbed ‘Morning.’

This is their second music video from their debut album dubbed Aim. The video was shot in one day during their latest tour at various locations in Israel, and just the other day, the duo which comprises of the electrifying singer Aika and the lyrical rapper Nahreel who doubles up as a producer.

“We chose Morning as the second single and video from the album, seeing as we got a lot of great feedback about the song from fans and Israel was a perfect place to pull it off. It’s also one of our favorites from the album.”

Now that they brought a new hit that is already ruling the radio airwaves, there is still one more reason why we connect to Navy Kenzo’s songs. The two are a couple and in an interview with Kiss Fm presenters Adelle Onyango and Shaffie Weru, the duo revealed that they met back in 2008 when they were both schooling in India.

Unconditional Winners! And The East Africa Super Hit Of The Year Goes To…!!!

Oops! I forgot to tell you that Nahreel, the rapper is a big deal. He is the brains behind the biggest songs in Tanzania, including; Zigo by AY featuring Diamond Platnumz, Nana by Diamond Platnumz, Joh Makini’s Don’t Bother featuring AKA and Vanessa Mdee’s Come Over, Niroge, Hawajui and Nobody But Me.

Well, check out their new hit;