See photos of most expensive wedding dresses in the world

How much are you willing to spend on your dream gown?

We have put together a list with the most expensive being Sh300million.

The cost of these most expensive dresses will leave you feeling as poor as a church mouse. 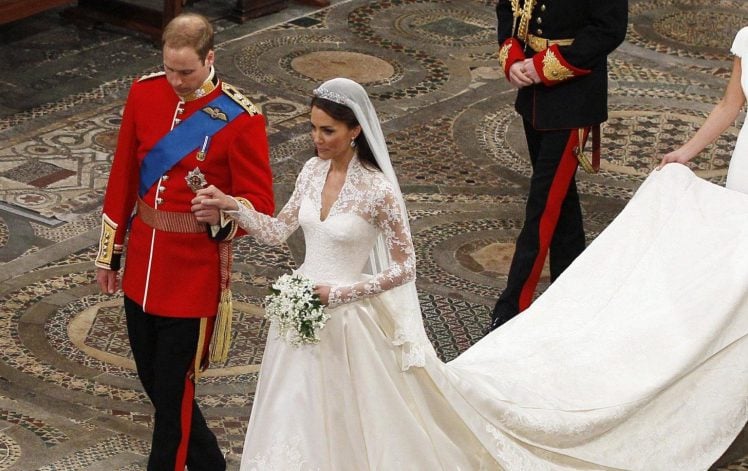 The dress that Kate Middleton wore to her wedding with Prince William of the British royal family  was valued at more than £388,000.
It was a rather tasteful blending of both traditional and modern designs, which is not something that can be said for all of the expensive dresses that can be found out there.

How to rock those head-wraps and look totally flawless! 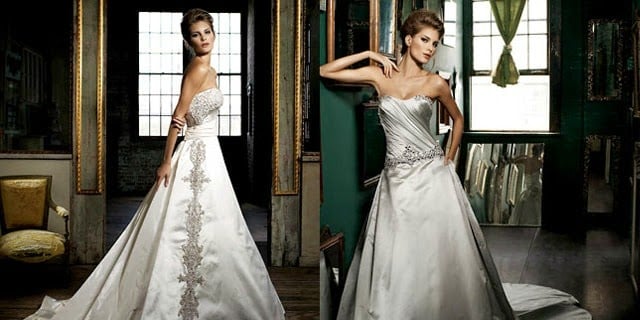 The Danasha Gown that was shown off at the Miami International Fashion Week in 2010.

It was an interesting attempt to make use of the best materials without making it look tasteless in the process.

As a result, even though it came with a cost of $1.5 million, the result is magnificent without showing signs of excessive ostentation. 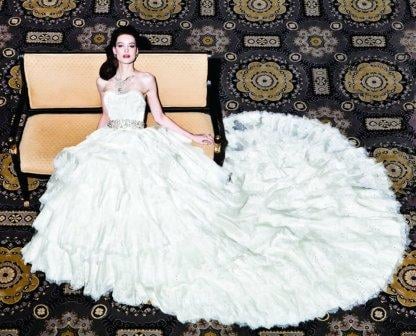 The White Gold Diamond Dress is the most expensive of Yumi Katsuras’ creations.

It costs something along the lines of $8.5 million.

Given its name, it should come as no surprise to learn that it incorporates not just a diamond but also one thousand pearls, which contribute a fair amount to its overall price tag.

The name of a dress that is estimated to be worth $30 million.

It can be attributed to its creation by a well-known Malaysian designer named Faiyzali Abdullah as well as the cost of the materials that went into it.

Some examples range from chiffon and silk to Swarovski crystals and 751 diamonds. The result is certainly stunning.