Prince Charles marked the birth of his third grandchild, Prince Louis, by flogging a pair of gold embroidered baby shoes on his Highgrove website. 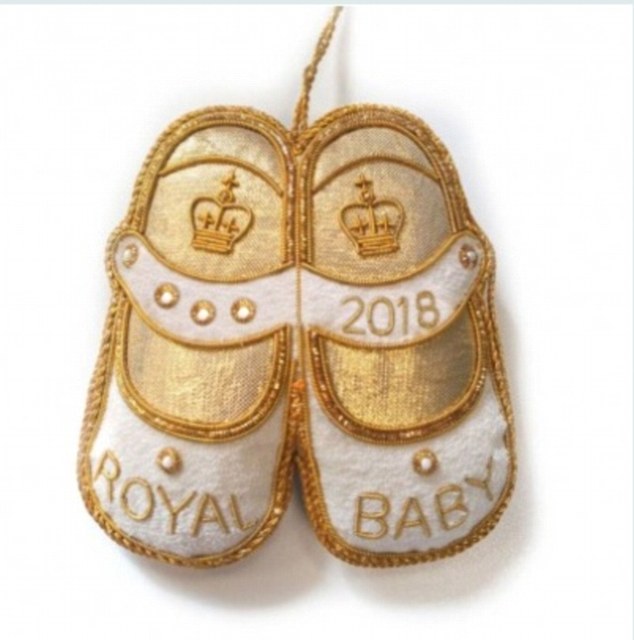 Described as a ‘classic keepsake memento — created especially to celebrate this historic day’, they will set you back £11.95 plus a whopping £5.95 P&P. And they’re not even made by his future subjects, but ‘handcrafted by skilled master embroiderers in India’

He is understood to have made the purchase from rare book seller Peter Harrington in Kensington, London although he had initially considered buying Lewis Carroll’s Through the Looking Glass(below) priced at £24,000(Ksh 3,230,394) but decided Winnie the Pooh would be more suitable.

Prince Louis was recently christened in a private ceremony by the Archbishop of Canterbury, the Most Reverend Justin Welby, in the Chapel Royal at St James’s Palace.

Here are photos of the christening

My wife cheated on me with my kid brother do i fight for her or do i let go?

‘My man loves me yet I met him while procuring an abortion,’...