Parents, here is the criteria being used for Form one intake

The form one selection process is something many parents worry about. Here are the new rules being used for the Form One intake process:

CRITERIA
The committee last week decided to use merit, school choice, equity and affirmative action as the key criteria. On the basis of the school a candidate selected, about 14,000 of the 248,000 plus students who scored between 350 and 400 marks were given places.
Another 4,000 students comprising the top five boys and the top five girls from each sub-county were selected to join the schools, ensuring students from marginalized areas were not left out. Some 1,606 students with special needs will also join national schools.

‘I was forced to breastfeed my husbands snakes’ Narrates woman

Below is the criteria being applied by the government

TOP GIRL
The top girl Olive Wachira from Riara School and the top Boy Rawlings Odhiambo from Kakamega Hill school, who scored 453 marks each, have been selected to join Kenya High and Alliance High School, respectively. 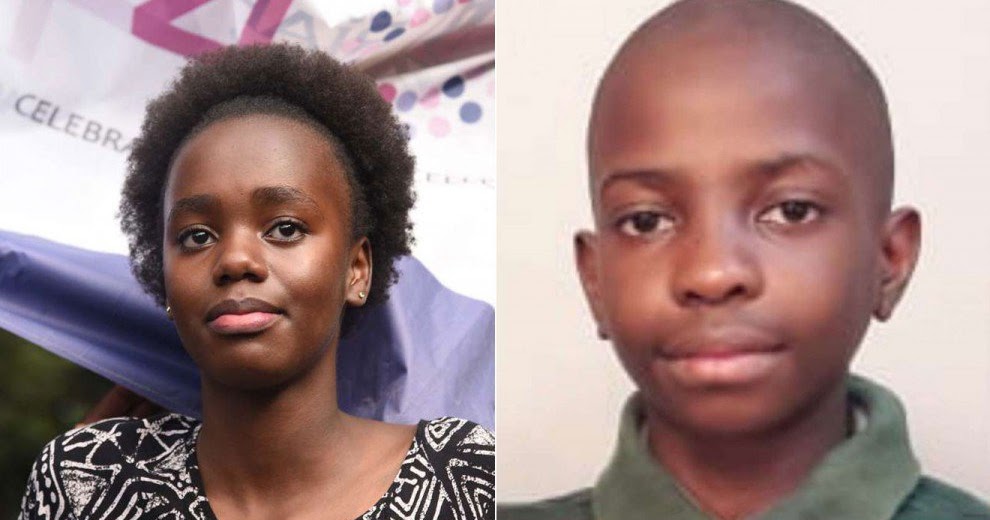 TRANSITION
The number of students joining national schools has increased to 31,337 from 29,712 in 2017 as the government pushes for complete transition to secondary school.

REFUGEES
Apart from those joining national schools, another 128,838 students will join extra-county schools while the bulk of the students, 722,318, will join sub-county schools, which are mostly day schools. They will all report for Form One between January 7 and January 11, 2019.

Ms Mohamed said 12,045 places were reserved for refugees in Kakuma and Dadaab camps while 11,500 spaces in 356 centres will admit adult learners and private candidates above the age of 18.

ABSENTEES
“Inmates will continue with their education through the adult education programme in prisons while absentee candidates will be given an opportunity to register and take the examination next year,” she said.
Ms Mohamed said the ministry will also allow willing students to join the free day secondary school programme which was started last year.

Kenyans you did not know were related to President Uhuru Kenyatta

PUBLIC DAY
However, some students dropped out of the schools and opted to join boarding schools after reporting.
The government pays a capitation of Sh22,244 for all learners in public day schools under the Free Day Secondary Education. The amount is extended as a subsidy in boarding schools where the government has set the annual fees at Sh53,554. However, the fees rises to more than Sh100,000 in some national schools when levies agreed among parents, which the ministry discourages, are taken into account.

CRIME
“Charging illegal levies will be treated as a crime of corruption and attendant criminal measures taken against the culprits,” Ms Mohamed warned.
Once the Form One students report and are admitted to schools, their details will be captured online through the National Education Management Information System (Nemis).

‘He said I had wasted 4 years worth of school fees’ Kenyans...

High-achievers are more likely to CHEAT in exams – and women are...