Netflix has banned its workers from looking at each other for more than five seconds as part of new bizarre no-flirting rules.

This follows the Harvey Weinstein scandal and Me Too movement.

The company’s film crew can also reportedly no longer ask their colleagues for their phone numbers and staff are encouraged to shout: ‘Stop! Don’t do that again’, if they feel harassed. 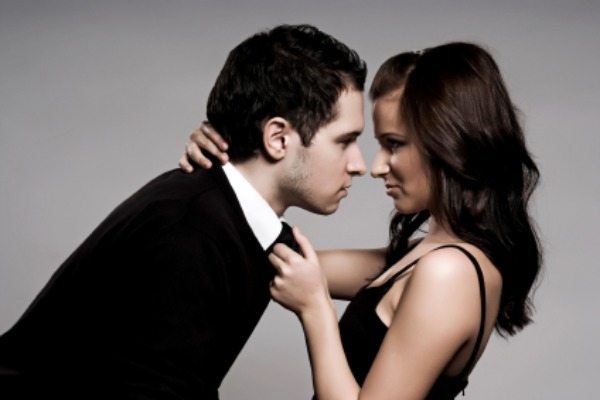 One of the first programmes made to follow these instructions is sci-fi series Black Mirror, filmed in London and on location.

An on-set runner said: ‘Senior staff went to a harassment meeting to learn what is and isn’t appropriate. Looking at anyone longer than five seconds is considered creepy.‘ You mustn’t ask for someone’s number unless they have given permission for it to be distributed. And if you see any unwanted behaviour, report it immediately,’ the Sun report.
‘It has sparked jokes, with people looking at each other, counting to five, then diverting their eyes.’ Employees of the online streaming service were also urged not to prolong hugs or ask people out more than once and to avoid those who said no.

According to Daily Mail Weinstein, 66, who has been accused of assault by over 20 women, was arraigned on charges of rape in the first degree, rape in the third degree and criminal sexual act, just six days after a grand jury voted on the case.

Weinstein, who opted not to testify in front of the grand jury, has entered a plea of not guilty to all three counts.