Michelle Karume is dead. She was the granddaughter of the late billionaire politician Njenga Karume. Despite being an heir to her late grandfather’s fortunes she died a pauper.

She was only 26 years old when she succumbed to cancer in the United States where she had travelled last year December to enrol in the clinical trial.

She died before she could get treatment. 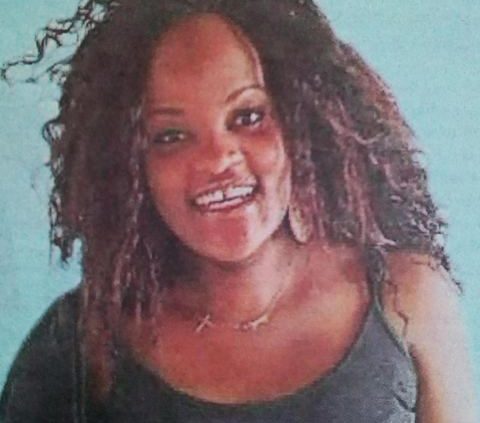 It is with deep sorrow that we announce the death of Michelle Wariara Karume, which happened in Houston Texas USA.

A close friend to many.

“She is clothed in Strength and Dignity and She laughs without fear of the Future” Proverbs 31:25

‘I am cancer free,’ Bishop Kiuna narrates how tough it was fighting...

Reasons Ken Okoth might have asked his family to cut him off...
[fbcomments data-width="100%"]
This Week's Winners