Man stabs his estranged wife after she served him divorce papers

A Washington State man who is alleged to have stabbed his estranged wife and then abducted their five-year-old son has been located along with the boy, it has been reported.

Officers arrived at the residence after receiving a report of an emergency at around 5:00am on Tuesday.

Sheriff’s deputies with the Spokane County Sheriff’s Office rushed to the home, where they found Melissa Robertson inside screaming for help. 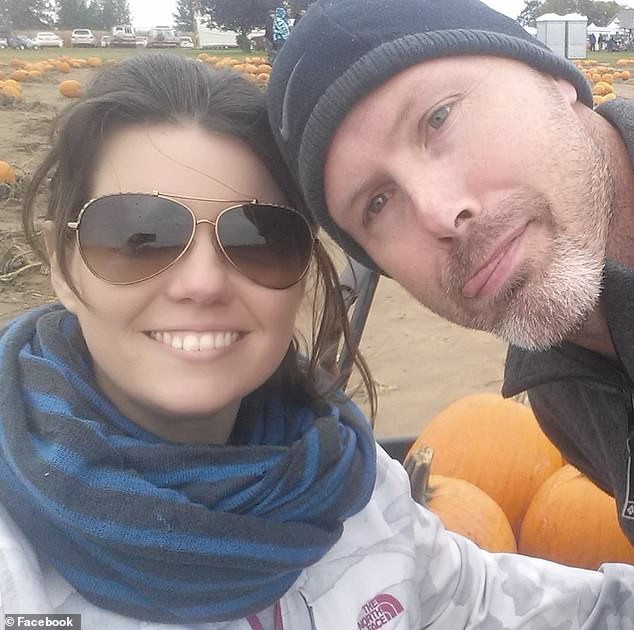 Since the front door was locked, deputies rushed to the rear, where the door was wide open.

They entered the home and saw Melissa Robertson ‘bleeding profusely from what appeared to be stab wounds,’ the sheriff’s office said.

She told deputies that she recently served her husband, Justin Robertson, with divorce papers.

Melissa Robertson alleged that Justin Robertson stabbed her and then fled with their son, Ethan.

She was rushed to a local hospital with serious injuries, though they do not appear to be life threatening.

Washington State Patrol canceled an Amber Alert on Tuesday after Ethan and his father were located.

The alert was issued for Washington State, Oregon, and Idaho, KREM-TV.

Justin Robertson has a history of domestic violence that includes stalking and harassment, according to court documents.

Last December, Melissa Robertson filed a protection order in Spokane County Superior Court due to worries of ‘possible physical harm, injury or death’ to herself or her child, court documents show.

‘The pressure became too much’ – David Rudisha on battle with alcoholism