How to lose weight without even breaking a sweat

It can be hard to lose weight – and don’t we all know it.

But don’t be disheartened if diet and exercise hasn’t helped you battle your bulge.

A nutritionist has revealed his three tips that could allow you to take those extra pounds off your hips without much effort.

Cravings not only aid to the difficulties of losing weight but can also affect you mentally.

Glycemic control is a medical term referring to a steady state of blood sugar (glucose) in the body.

Chromium improves glycaemic control through its action on our insulin receptors – insulin is the hormone the body uses to process glucose.

Intermittent fasting, similar to the well-known 5:2 diet, is a popular go-to for sustainable weight loss.

Intermittent fasting is simple and that’s why it’s so popular. There are no crazy restrictions, other than the fact you can’t eat for 14-16 hours. But we promise that isn’t as shocking as it sounds.

3. Add cinnamon to your porridge 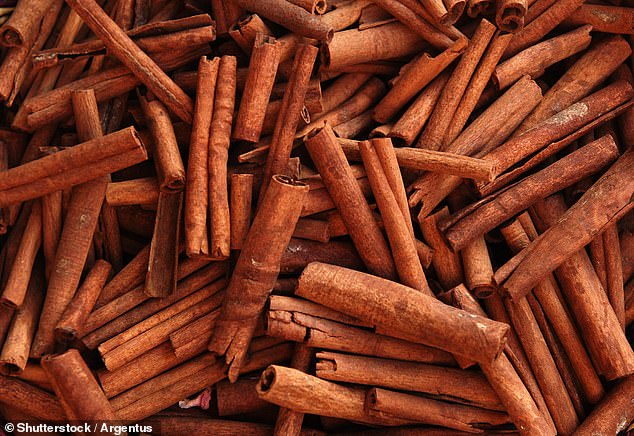 The last little weight loss trick you can try is cinnamon. Cinnamon contains a polyphenol that helps to reduce blood sugar levels in subjects with type 2 diabetes. And as we know, reducing out blood sugar levels will mean less cravings.

Cinnamon can be added to porridge and smoothies to help regulate blood sugar. You can even try poaching pears or apples in some cinnamon and sugar – delicious.

In addition, studies from the University of Science, Malaysia show that cinnamon is good for cardiovascular health as it was found to have the potential to be used to treat cardiovascular diseases.