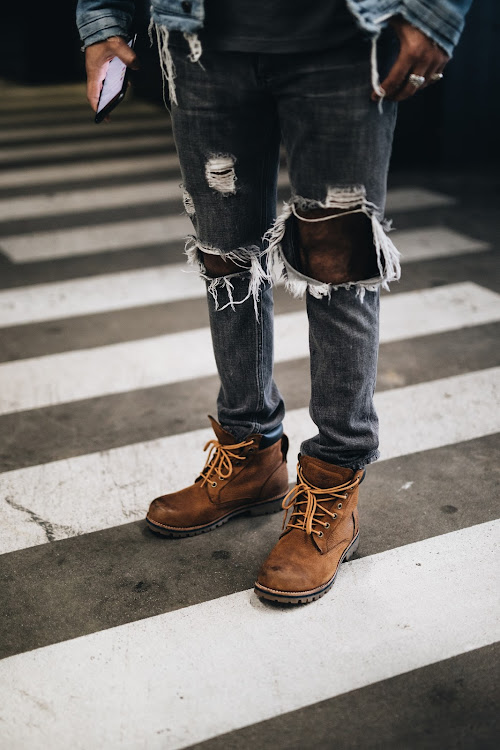 Eldoret University students have been sent back for poor dress code.  Most students who showed up to their respective lecture halls were shown the door for not following the new policy.

A student who talked to Citizen TV said he was turned away yet he has no money to buy new clothes.

(I have been turned back due to my dressing, and for now, I don't have money to buy new ones)

However, another student supported the dress new policy saying most female students dressed poorly for their lectures.

Through an internal memo dated January 19, the university announced that students who will be found cross-dressing risk facing disciplinary action.

Male students are prohibited from sagging trousers, wearing clothes that reveal their chest and ragged/ripped jeans.

"All students are therefore advised to, at all times, desist from inappropriate dressing while at the university as this may warrant disciplinary action,” the dean said.

Nyamira high school where 411 students scored As in 2022 KCSE

Rapper Trio Mio has revealed the course he wants to pursue at the tertiary level after the release of the 2022 KCSE results.
Latest
1 week ago
na Manny Onyango
Lifestyle
24 January 2023 - 15:14