LGBT just like any relationship should it be legalized?

LGBT is just like any other kind of relationships. However many people tend to disapprove it with biblical evidence. This is one of the reasons why it is illegal in many African countries. 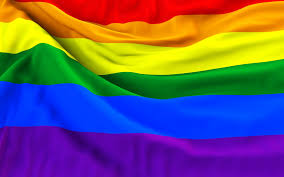 Different people however have different opinions on that issue. Here are some of the reasons why some of the opinions tend to support that kind of relationship;

They can have families

People will never have equal emotions and feelings. This kind of families tend to be more advantageous. One of the advantages is that it will solve the issue of homeless children. This is because many kids will be adopted in cases of gay marriages. It gives the homeless children or orphans a chance to live in comfortable homes and get the parental love they need. 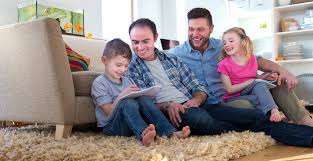 Peoples emotions should be respected

Every person has different kind of emotions and feeling. If someone is contented with the way they are living, they should be allowed to live their lives the way they want to.

It is something normal

As it maybe considered an abomination it is a normal and can happen to anyone. At times people are too quick to judge these people without trying to find out the reason behind the decisions they make.