Mom who killed child to marry lover given 3 year probation

The woman whose name was withheld as she committed the crime at 17, was convicted after she admitted to a lesser charge of manslaughter. 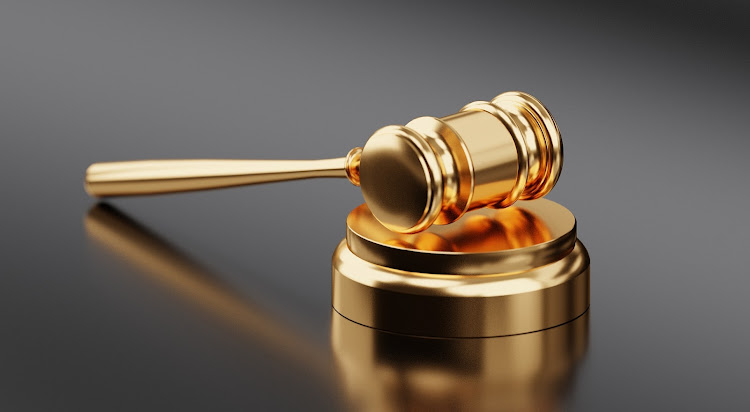 A Meru lady who killed her two-year-old daughter by strangling after her boyfriend refused to marry her with the child has been sentenced.

The 21-year-old mother has been sentenced to a three-year probation.

The woman whose name was withheld as she committed the crime at 17, was convicted after she admitted to a lesser charge of manslaughter.

She had been charged with murder but entered into a plea agreement with the prosecution for a lesser charge.

The woman pleaded guilty to killing the minor and throwing her body in the river in 2020 so that she can get married to her boyfriend as she was already pregnant for him.

On January 10, Justice Edward Muriithi noted that the cold-blooded killing of her own child from a previous marriage was a heinous selfish act that should be deterred by strong punishment.

However, he considered that the accused was a 17-year-old class two school dropout and did not have a fully developed mental capacity to decide on wrong and right and, therefore, had diminished responsibility.

The judge said the accused was motivated by her social status as destitute and desperate to marry as a way of securing some economic security.

“Consequently, having convicted the accused on her own plea of guilty for the offense of manslaughter, the court now sentences the accused to an imprisonment term of three years," the judge ruled.

"The court notes that the accused has been in custody time of 2 years three months and has, therefore, fully served, with remission, the said sentence. Therefore, she shall be released from custody and placed on probation for three years, unless she is otherwise lawfully held."

It was the prosecution case that on September 26, 2020, at around 7 pm the accused person took her 2-year-old daughter to the river and strangled her with her hands. The accused then threw the deceased into the water.

The next day, early in the morning, the accused person went back to River Thingithu where she had thrown the body, removed it and placed it between two stones at the river bank.

The court heard, she also threw the deceased’s clothes in the river and then went to her aunt’s home in Tharaka Nithi county.

The prosecution said the body was discovered at the scene by members of the public who reported to the area chief who in turn informed the police.

Police in Eldoret have arrested the prime suspect in the murder of LGBTQ activist and model Edwin Kiprotich Kiptoo alias Chiloba.
Trending
3 weeks ago

3 arrested after woman dies after botched abortion in Nairobi

A man who assisted his wife procure a botched abortion leading to her death will face murder charges, the police has said.
Latest
4 weeks ago
na CAROLYNE KUBWA
Latest
25 January 2023 - 14:48