Social media sleuths were quick to point out that the social media influencer could not explain how he received the invite. 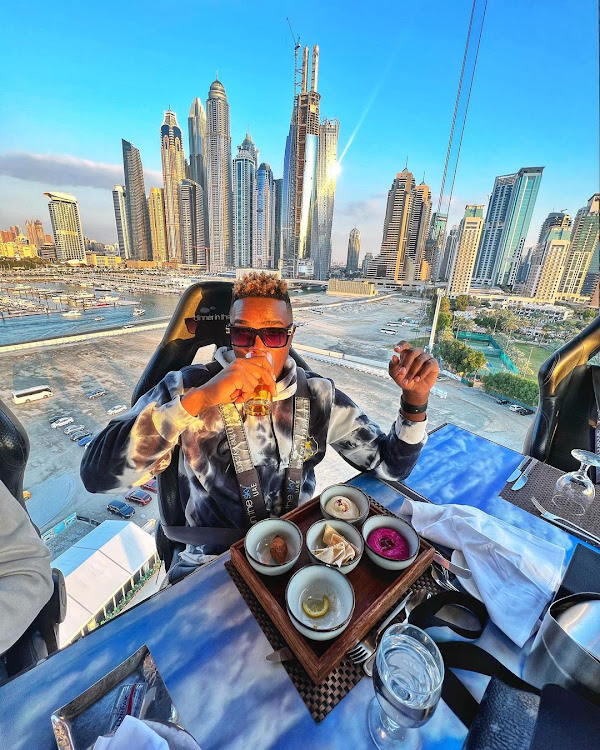 Kenyan forex trader Sammy Boy has been got in another big lie after alleging that he was the only Kenyan who was invited to Beyoncé's private concert in Dubai over the weekend.

Queen B invited influencers and journalists for a luxury weekend, and Sammy Boy shared an invite he allegedly received from Beyoncé self.

He claimed that he among others received an invite that contained information that Beyoncé would be hosting an all-expenses-paid luxury weekend in Dubai, taking place from January 20 to 22.

The invite was for the unofficial opening of Atlantis the Royal hotel, and read;

“Beyoncé invites you to a weekend where your dreams become your destination. You and a guest are invited for epicurean feasts, beachside indulgences, and special reveal experiences including business class airfare, first-class ground transportation, and first-class accommodations at Atlantis the Royal.”

A “once-in-a-lifetime performance” is mentioned, too, but without any artist attached to it.

However, fans and social media sleuths were quick to point out that the social media influencer could not explain how he received the invite.

A section argued that Sammy Boy might have downloaded the invite from people who had been invited and pretended that he was among them.

More than 1,000 guests, including VIPs and media from around the world, were treated to an electrifying performance by Beyoncé for an hour.

This was followed by a spectacular fireworks display and an after-party headlined by the Swedish House Mafia.

The Beyoncé concert was highly guarded as all invitees were not allowed to take pictures and videos during and even after the performance. 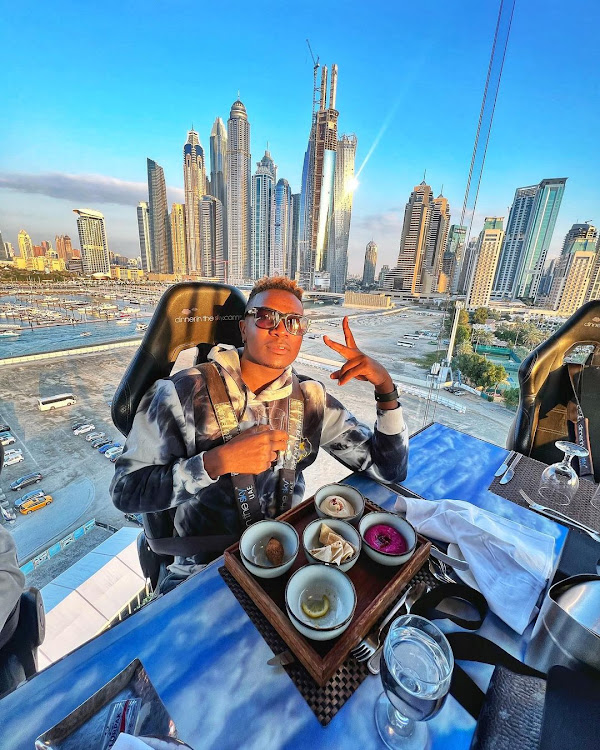 All those invited were directed to keep their phones in small bags that had been provided at the venue.

However, sneaky people managed to record videos and photos that are now doing rounds on social media.

On his side, Sammy Boy defended himself saying the rules were too strict so he could not take videos/photos for the doubting Thomas.

"Not to brag but on this private event I can bet I am the only Kenyan attendee tonight," Sammy explained.

Beyoncé was reportedly paid $24 million for the performance at the luxury resort for the invites-only concert, according to TMZ.

American TV personality Stephen Anthony Smith has been forced to apologize to Rihanna over his comment ‘she ain't Beyoncé’ that landed him in trouble.
Latest
2 weeks ago