Diamond's huge promise to his fans for the year 2023

Simba said that he is going to give his music career 100% - putting in work like an upcoming artiste who has just been introduced to the game. 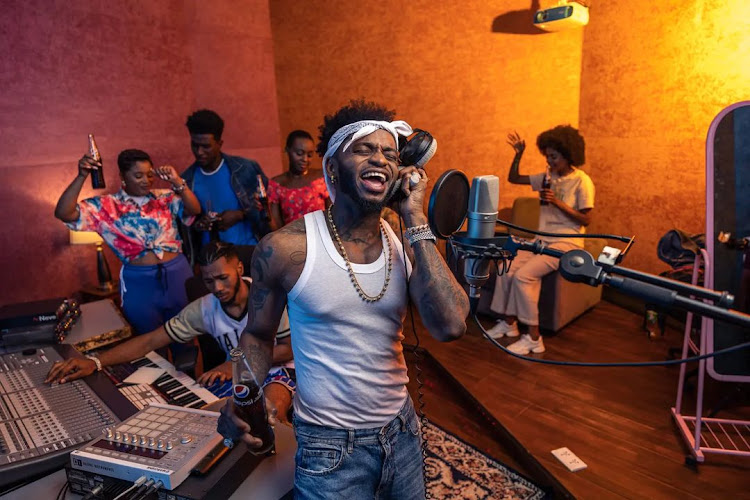 WCB president Diamond Platnumz has made a huge promise to his fans worldwide as far as his music career is concerned.

In an update via his socials, Simba said that he is going to give his music career 100% - putting in work like an upcoming artiste who has just been introduced to the game.

The WCB CEO mentioned that he aspires to make more hits in 2023 than he has ever done before in his career which spans more than 10 years.

(“This year my working strategy will be like that of an upcoming artiste who has just been introduced into the game. it’s a year that my fans will be happy indeed),”

The star went on to explain that he will be dropping songs across all genres to take care of all his fans – both local and international. He also promised collaboration in and outside Africa.

And true to his word, Diamond has already dropped his first project for the year 2022 – Yatapita and it’s a masterpiece.

In the song, he talks about how he was dumped by his first girlfriend Sarah for being broke.

Platnumz made the revelation while promoting his newest tune, which encourages men to keep on hustling no matter the situation.

The WCB Wasafi CEO and founder added that men go through a lot when they are not financially stable urging women to always be patient with their partners.

He added that most men desire to provide for their girlfriends but sometimes lack of finances put them in a tight corner.

Award-winning Tanzanian singer Diamond Platnumz has made known his fear of heights.
Latest
1 week ago

WCB President Diamond Platnumz opted to walk his fans down memory lane, reminiscing on the day he was dumped for being broke.
Latest
1 week ago