The amethyst cross is a 1920s pendant by luxury jewellery designer Garrard, which Princess Diana wore on many occasions 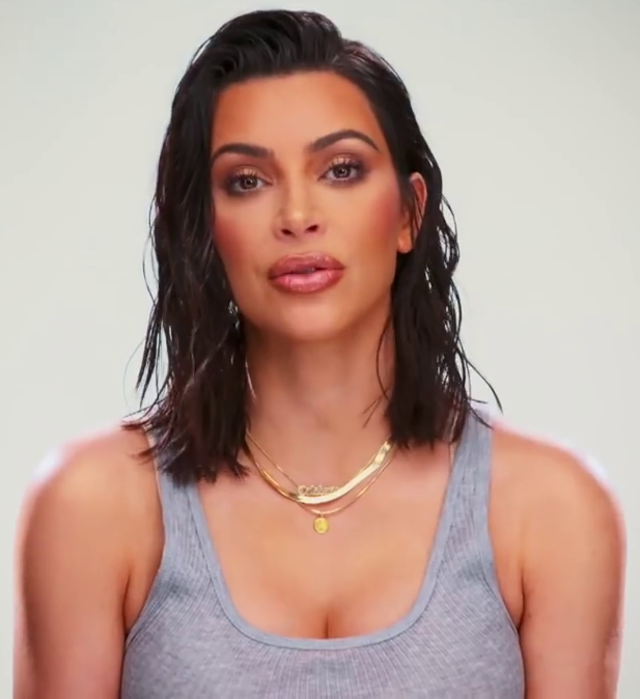 Kim Kardashian is the new owner of a necklace that was worn by Princess Diana.

The Attallah Cross was put up for sale at Sotheby's in London as part of its Royal and Noble Sale on Wednesday.

Four people competed in a bidding war, with the US reality TV star winning the auction after five minutes.

The amethyst cross is a 1920s pendant by luxury jewellery designer Garrard, which Princess Diana wore on many occasions.

It was most famously worn by the princess in October 1987 at the London charity gala for Birthright, now known as Wellbeing of Women, a medical charity improving the health of women, girls and babies.

It was first bought by businessman Naim Attallah in the 1980s who, as a result of his friendship with Diana, loaned it to her several times over many years. It was his estate that put the item up for auction.

Head of jewellery at Sotheby's London Kristian Spofforth said: "Jewellery owned or worn by the late Princess Diana very rarely comes on to the market, especially a piece such as the Attallah Cross, which is so colourful, bold and distinctive. 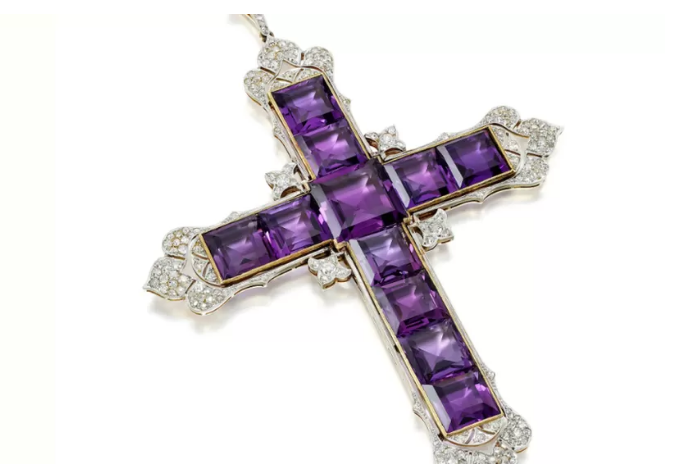 "To some extent, this unusual pendant is symbolic of the princess's growing self-assurance in her sartorial and jewellery choices, at that particular moment in her life."

It is not the first historic fashion item Kardashian has shown an interest in.

At last year's Met Gala, she wore a Marilyn Monroe gown that was loaned to her from Ripley's Believe It or Not! museum.

The dress was worn by Monroe during her performance of Happy Birthday to US president John F Kennedy in 1962.

Veteran US folk-rock star David Crosby has died aged 81, his representative has confirmed.
Latest
1 week ago

Great anticipation of a clash between Lionel Messi and Cristiano Ronaldo is understood to have reigned in the build-up to the match between
Latest
2 weeks ago
na BBC
Latest
20 January 2023 - 10:22