Why Tanasha Donna has pulled down Alikiba's signee's song on YouTube 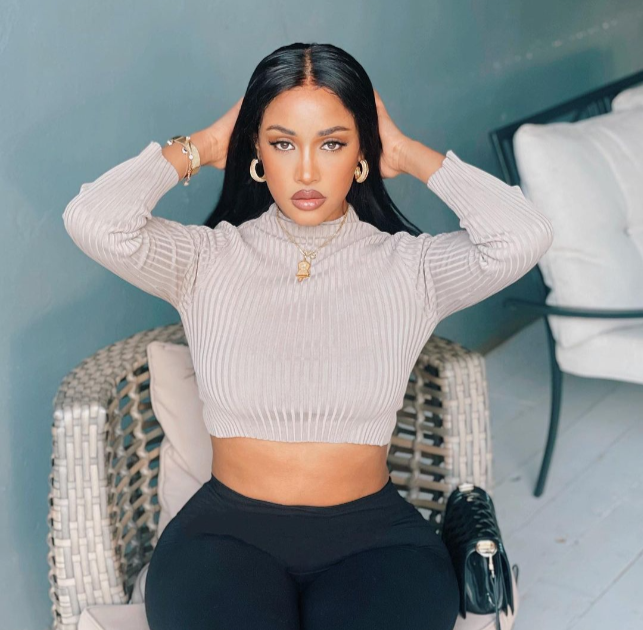 Tanasha Donna has filed copyright claims over a song she had been featured by Tanzanian singer Tommy Flavour.

"This video is no longer available due to copyright claims by Tanasha Donna," reads the Youtube link to the collabo.

Donna had said she was going to pull the video of their collabo 'Numero Uno' down over what she claimed was a low standard.

She also claimed the song was released by the distribution company without signing any documents.

"Copyright claims are being filed as we speak. How does a whole distribution company drop a project when nothing has been signed, not a single document or split sheet, and when both parties have clearly disapproved for the project to come out because 10K plus USD has been spent?"

Adding "How many of us artistes have spent money even way more than this on projects that we ended up not dropping because the project wasn't up to standard? So we jeopardize our brands cause the money was spent?"

Tanasha added that she was working on terminating her contract with the company.

"And if only they responded to me, WE would've handled this privately but my messages and calls are being ignored so I will speak out here!"

The audio that was released five months ago is still on YouTube with 19k views.

Tanasha Donna has never been dumped

Tanasha Donna said in an Instagram live session she held last night that she has never been dumped and that she is always the one to
Latest
2 months ago
na Elizabeth Musyimi Reporter
Latest
18 January 2023 - 12:25