Despite reporting to the authorities and alleging that the airport security refused to help, Otile has recovered his property, he said it was done through prayers 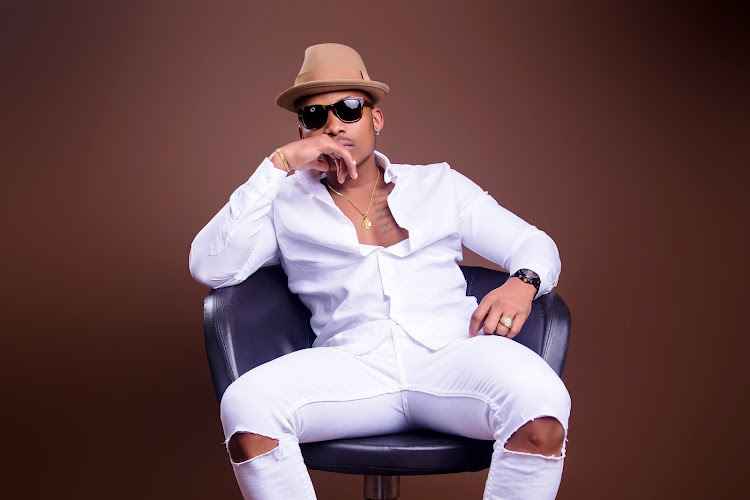 Singer Otile Brown has recovered his two MacBooks which were stolen at the Julius Nyerere International Airport on his trip to Tanzania.

Despite reporting to the authorities and alleging that the airport security refused to help, Otile has managed to recover his property and he says it was done through prayers.

"I got people praying for me in different religions."

He had however promised money to the one that recovers the two laptops.

"Whoever finds my laptops, I will give them money. I am straight, we don't even have to go to the police," he said.

Announcing the news previously, he said;

"So at the Julius Nyerere Airport, two of my mac books have been stolen but the security has refused to attend to us for over three hours, they have refused to check their CCTVs."

Adding "They've refused to do that when we can just trace the laptops, we've shown them the police report but they've refused."

"Then what's the work of the security if they can't help you? Tanzania is my beloved country but I am hurt. I need a lawyer. I would have retrieved the laptops tonight but it is like they wanted us to lose them. Sad."

Taking to social media, the singer  described Monday night as his longest nights in his life
Latest
2 weeks ago

Nabayet responds to Kenyans after being spotted with Otile