The footballer also played for Tottenham Hotspur and Crystal Palace 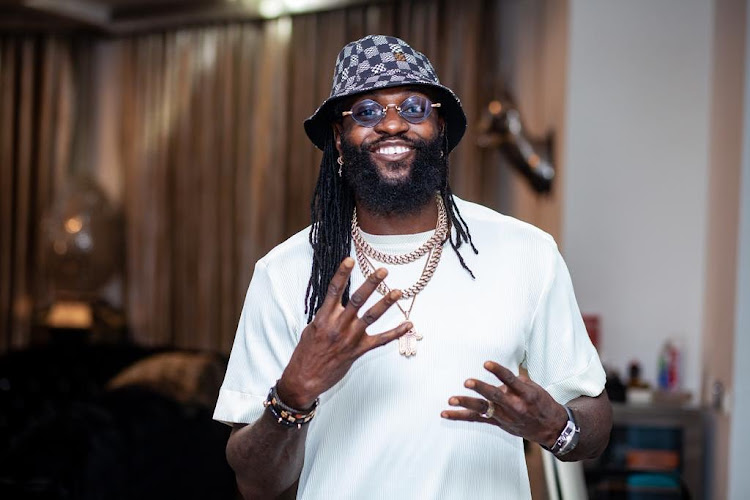 Former Manchester City and Arsenal player Emmanuel Adebayor is in Kenya and was spotted at a Nairobi club enjoying and partying with revellers.

The football star was seen busting moves alongside his Kenyan fans in a video that has since gone viral.

He was signed by Tottenham Hotspur in 2011 on a loan. He was released from his contract on 13th September 2015.

In January 2016, he signed a six months deal with Crystal Palace, he was released after the expiry of the contract.

He has also played for İstanbul Başakşehir, Kayserispor, and Club Olimpia Asunción.

He is currently the striker for the Togolese Championnat National club called Semassi. In 2006, he helped the club qualify for the FIFA world cup.

In 2008, he was crowned the African Footballer of the Year while playing for Arsenal.

Recently, while paying tribute to Brazillian footballer Pele, he wrote;

"The pioneer, the king. RIP"

The footballer has emphasized on his favourite phrase, putting it on his social media bio.

"As iron sharpens iron, so a friend sharpens a friend."

Mbosso announces return of his US tour after health complications