This is approximately Ksh 5,250,643 for a collabo with the Tanzanian singer 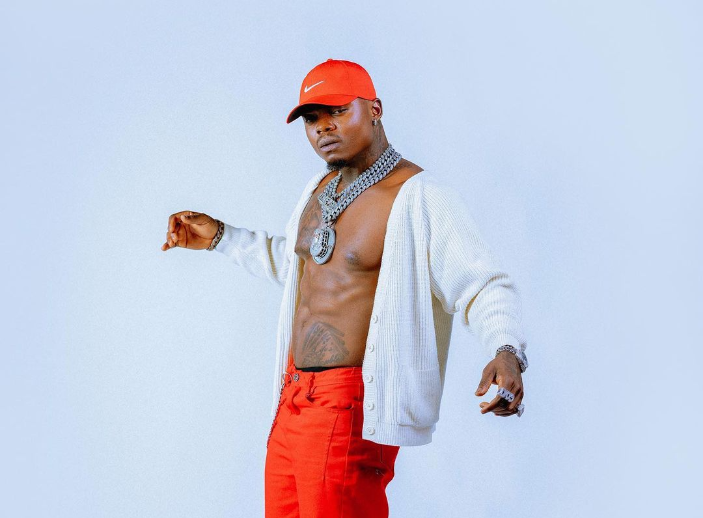 Tanzanian singer Harmonize says she will not be taking anything less than 100 million Tanzanian shillings which is approximately Ksh 5,250,643

"I'm starting to charge for collaborations Tsh 100 million and the song must be a hit. I can't wait to charge a certain person Tsh 500 million." 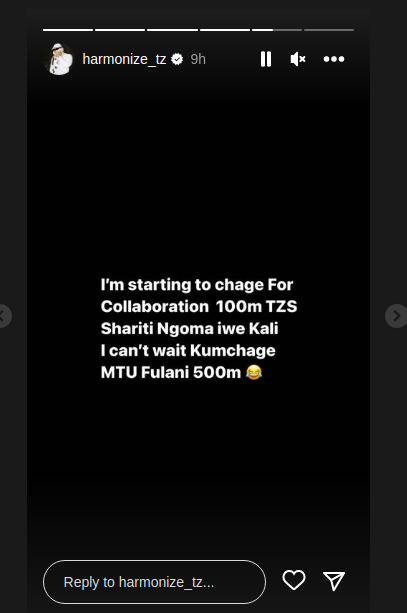 The singer also went on to say that he will be releasing a song about weed at the end of 2022.

"This December, if I don't make a song about weed, shoot me." 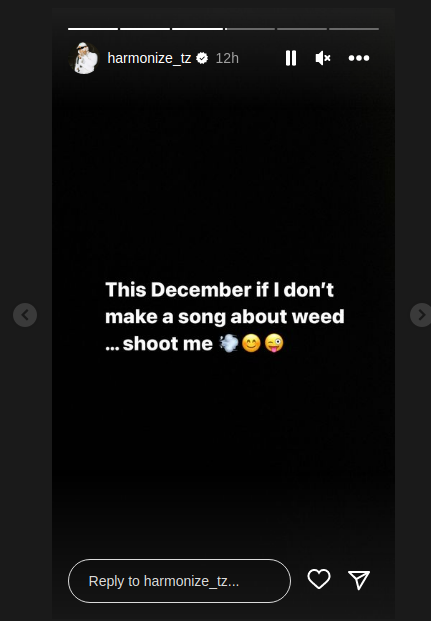 In Kenya, Cannabis consumption is illegal with offenders facing up to eight years of imprisonment.

In Tanzania, Cannabis is also illegal and possession of it carries a penalty of a five-year sentence with additional fines.

Three years ago, Harmonize was summoned for allegedly smoking weed.

At the time, the Tanzanian government, through its Dar Es Salaam Regional commissioner Paul Makonda, sought to investigate Harmonize, after a few videos of him smoking what they suspect is marijuana caused concern.

Paul Makonda, known to many Tanzanians as Baba Keagan was investigating the photos Harmonize had shared while in Ghana while he was preparing to release a song with Burna Boy.

"I have seen one guy in Ghana and the smoke he is exhaling looks like he is smoking weed. I have spoken to the Ghanaian governor to help me investigate Harmonize if he is smoking weed or a cigarette. If at all it is a weed, immediately he steps into Tanzania he is going to prison. We can not try to kill drug abuse and you are enjoying it. The jail will be a lesson to him and other Tanzanians."

"We just hope Harmonize has been enjoying some cigars because he is not ready for the wrath that is waiting for him upon his landing back home."

Part of the reason that navigating in-law relationships can be tricky is the fact that there is no rulebook for them
Latest
2 months ago
na Elizabeth Musyimi Reporter
Latest
01 December 2022 - 11:49