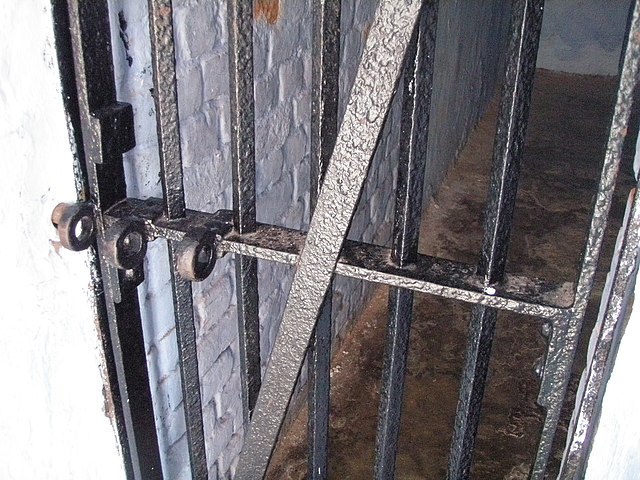 A man who presented forged academic papers and secured a job as a teacher at a private school in Kibera and later defiled a Standard eight girl has been jailed for 16 years.

The accused was also gave him 14 days to appeal the verdict.

Silas Omoro was sentenced by Kibera senior principal magistrate Esther Boke, who described him as a sex pest that needed to be uprooted from the society.

“The accused person presented fake papers to secure his job and defiled his own pupil, this means that he is a dangerous person who needs to kept away from the society,” she said.

The court heard that Okwaro impregnated the 16-year-old girl after defiling her on various occasions.

The probation report showed that the accused person was not remorseful.

He had been accused of defiling PQ on diverse dates between June 2021 and October 2021 at the private school in Kibera subcounty within Nairobi county.

He was also charged with the second count of committing an indecent act with a child contrary to the Sexual Offences Act.

Kerubo also urged the court not to give the accused a lenient sentence, saying that the offence was barbaric.

PQ while testifying in court said that the accused asked her to be his girlfirend and she gave in.

“Teacher Okwaro requested me to be his girlfriend and I agreed.  When I was in class he forced me to have sex with him,” she told the court.

Court also heard how the accused defiled her after she visited him to pick her robot radio.

“One day I went to his house to pick my robot radio and when I arrived, he told me to relax as it was raining. He then told me to go to his bedroom so that I could see his bed, it was then that he defiled me," she told the court.

She said that after the incident she was bleeding, so she went back home and took a shower.

PQ said that days after the incident, she missed her periods. Later, her mother took her to the hospital and it was discovered that she was five-month pregnant.

The matter was reported to the police and the accused was arrested.

A medic who testified in court said the accused defiled PQ,  she even produced a medical report that showed evidence of penetration.

The head teacher told the court that the accused person presented a fake KCSE certificate to secured the job as a teacher at the school.

The accused person in his defence told the court that he was innocent, and the head teacher was only trying to fix him.

The residents also raised the issue of noise pollution which Governor Johnson Sakaja's administration has vowed to deal with in City estates.
Trending
2 months ago
na Clause Masika
Latest
30 November 2022 - 09:34