Vlogger Maureen Waititu has highlighted how single parenting is 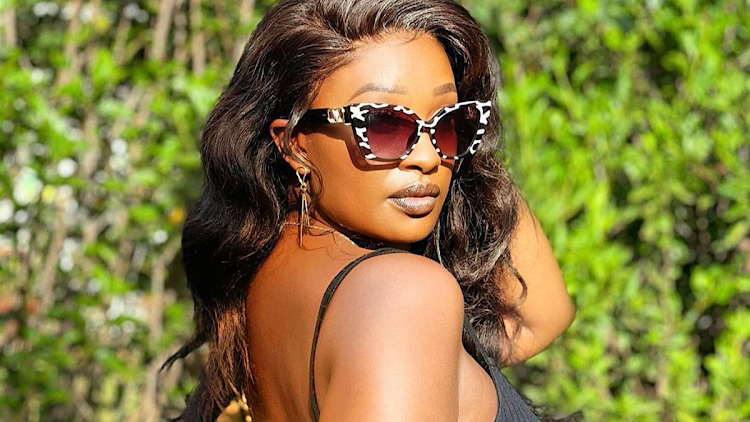 Vlogger Maureen Waititu has opened up on her challenges as a single parent. The Youtuber has two boys with fitness trainer Frankie Kiarie but had a bitter fallout back in 2019.

Recently, Maureen took to her social media to talk about struggling as a single parent. This came to light in response to a question posed by a content creator Just Ivy.

Just Ivy while celebrating her girl's graduation from kindergarten posed the question to other parents asking how they'd survived the academic year.

"CBC parents how are you after paying fees four times this year?" Ivy wrote sharing the video of her little ones' graduation.

Responding to the question, Maureen told of how she toughed it out despite anxiety.

"Congratulations mama! I look back and can't believe that I did 8 terms with two kids.

God's grace is sufficient-He provides. We powered through the anxiety and we made it."

Taking to her Instagram stories Maureen posted a quote that appeared to suggest she is overwhelmed by single parenting.

The quote by A.Mclelland reads,

" I'm not ignoring you, I'm overwhelmed. 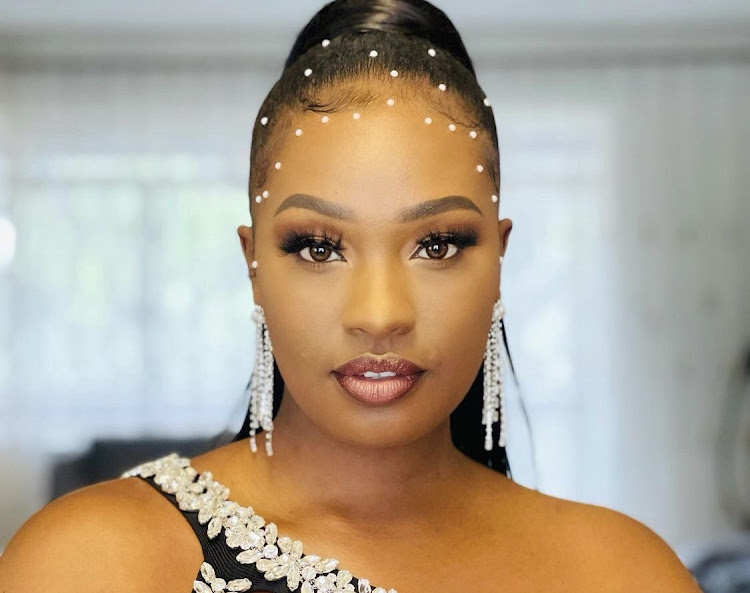 There are dishes in the sink. Clothes in the dryer for the third time. Baths are to be taken.

Toys need to be picked up. People to be fed. I feel like with each passing year, I almost have less and less free time, but yet I work more.

I'm not ignoring you. I'm breathing.

Trying to find peace and quiet in this overthinking mind. I'm trying to catch up on housework. Trying to be a good mom. Trying to make sure everyone around me is taken care of. I'm not ignoring you. I'm exhausted."

The comment has raised a lot of eyebrows as Frankie seems like a present father to his two kids with Corazon.

Although he hinted that he and Maureen had minimal conversation, in July this year Frankie revealed that he had not seen his sons with Maureen for two years straight due to the fact that he cut off ties with Maureen during their dramatic breakup.

This brought on questions of whether Frankie is a deadbeat.

But earlier this year on Father's day, Maureen praised Frankie for being a good dad.

"Best Father’s Day Wishes from a daughter, an auntie, and a mother to all fathers, father figures, fathers to be, and everyone who has stepped up to be a father in one way or another," she wrote.

The message combined with one was accompanied by photos of her father posing with her mother, her brother with her nephew and her baby daddy posing with their children.

Keroche heiress Anerlisa Muigai responded to fans who think that her mother funds her company Nero company.
Latest
6 days ago

Dorea also disclosed that he shot his shot via DM, but she would only respond with a 'Hi".
Latest
6 days ago
na Maureen Waruinge
Latest
23 November 2022 - 17:14