Twitter fired nearly all its staff in Ghana, which was home to its only office in Africa. 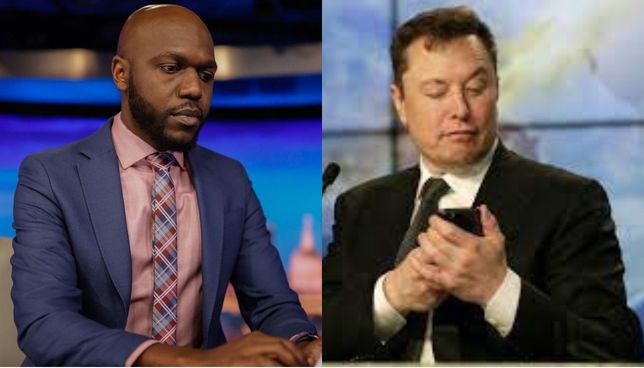 Business mogul and Twitter owner Elon Musk has succumbed to pressure and agreed to negotiate with fired Twitter employees in Ghana.

CNN international correspondent, Larry Madowo exposed Musk and his company after firing their employees without notice in their African office.

According to Madowo, Musk agreed to negotiate with laid-off African employees after his story aired.

“UPDATE: Twitter finally agreed to negotiate with the laid-off Africa team AFTER this story aired, their lawyer confirms.

Earlier on, Madowo had reported that fired Twitter Africa employees had hired a lawyer and were ready to battle in court with Musk.

“Fired Twitter Africa employees are standing up to Elon Musk, have hired a lawyer & are demanding what they're owed.

“The Ghana team was only offered 'vague' severance pay after CNN reported on their plight. They rejected it,” Madowo reported.

Employees who were laid off at Twitter's Africa office claim the company tried to "silence and intimidate" them after they were let go by "deliberately and carelessly flouting the laws of Ghana."

They have also requested that Twitter "adhere to the laws of Ghana on redundancy and grant the employees a fair and just negotiation and redundancy pay" in a petition to the Ghanaian government.

“It is clear that Twitter, Inc. under Mr Elon Musk is either deliberately or recklessly flouting the laws of Ghana, is operating in bad faith and in a manner that seeks to silence and intimidate former employees into accepting any terms unilaterally thrown at them,” the letter states.

The Accra-based team claims Twitter treated them unfairly, was opaque, and unfairly treated them in comparison to other laid-off workers in other jurisdictions.

Kenyans are commenting about her activities, wondering what her role is
Latest
1 week ago

Rapper Diana Marua was in the news over the last couple of days after confessing in a video that she dated multiple men simultaneously.
Relationships
1 week ago
na DENNIS MILIMO
Latest
23 November 2022 - 14:41