"To say that even without GMOs, Kenyans will die anyway is a mockery to Kenyans." 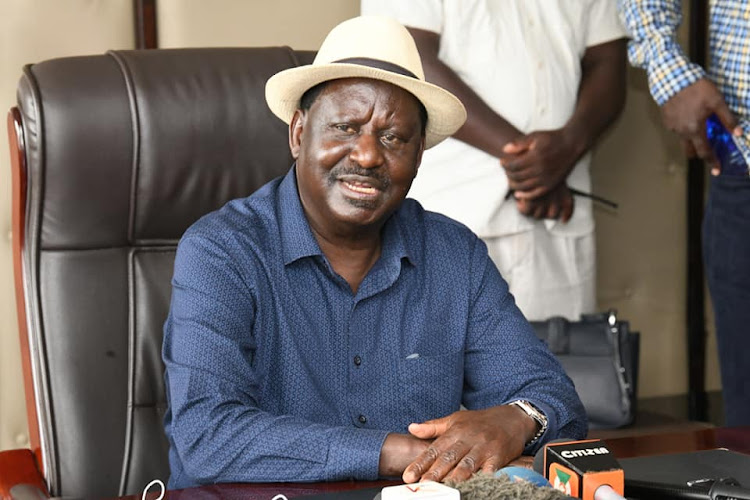 Speaking on Thursday, Kuria said there is nothing wrong adding GMO foods on the list of things that kill Kenyans.

"Being in this country you are a candidate for death and because there are many things competing for death in this country, there is nothing wrong with adding GMOs to that list," Kuria said.

His sentiments has sparked mixed reactions among social media users.

Kuria said that the government has allowed importation of GMO and non-GMO maize into the country for six months.

"In view of the food situation in the country, I shall be signing instruments to allow duty free imports of GMO and non-GMO Maize for the next 6 months," Kuria said.

This comes amidst confusion among Kenyans as to whether it was wise for the government to lift the ban on GMO.

In October, the government opened the gates for the importation and use of GMOs.

A statement by President William Ruto said the move was after considering many factors, including experts and technical reports on the adoption of biotechnology.

Trade, Investment, and Industry CS Moses Kuria has once again made headlines after acknowledging that GMO crops can possibly lead to death.
Latest
2 months ago

Moses Kuria: This goods prices have dropped under Ruto regime

Moses Kuria, the Trade and Industrialisation CS now says the country is making tremendous progress in lowering the cost of living.
Trending
2 months ago
Latest
20 November 2022 - 13:57