Suicide is on the increase and each day we are waking up to sad news of celebrated and well established celebrities committing suicide.

In a span of weeks the United States has lost two of its most celebrated citizens through suicide after battling depression,here are some of the most famous celebrities who died through suicide

Bourdain was found dead in a hotel room in Strasbourg, France, where he had been working on an upcoming episode of his program, a CNN representative said in a statement.

American designer Kate Spade, who built a fashion empire on her signature handbags, was found dead in her New York apartment of suicide on Tuesday.Her suicide is believed to have been caused by depression after a failed marriage. Avicci whose real name was Tim Bergling  died by suicide by cutting himself with a broken wine bottle  after a long battle with depression .The celebrated D was found in Muscat ,Oman on April 20,2018. 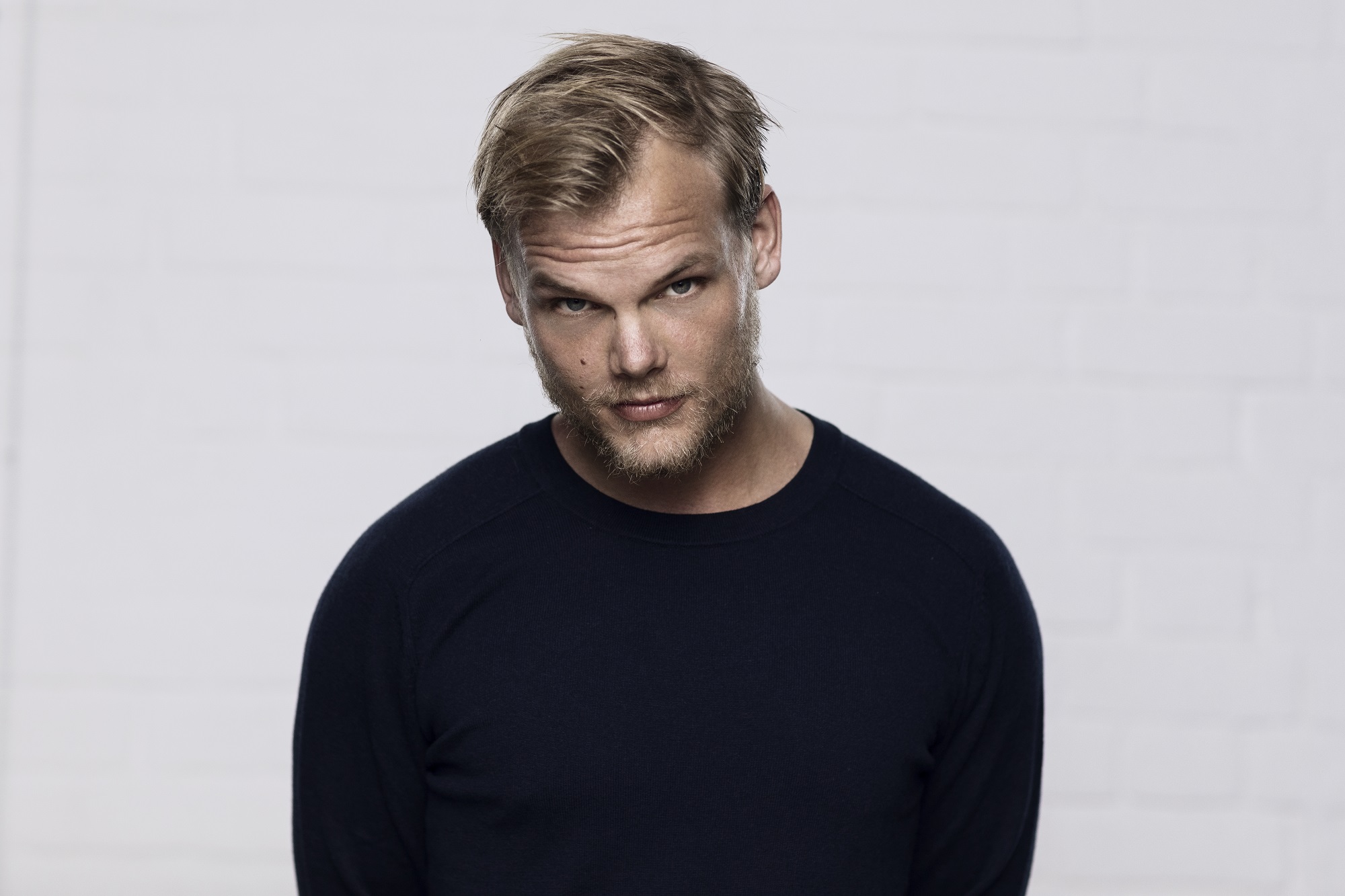 Benoit was a Canadian professional wrestler who wrestled for Extreme Championship Wrestling, World Championship Wrestling, and World Wrestling Entertainment. A two-time World Heavyweight Champion, he was widely regarded as one of the best technical professional wrestlers of his generation. Chris Benoit, his wife Nancy, and their 7-year-old son Daniel were found dead in their Fayetteville, Georgia home on June 25, 2007. Authorities later confirmed Benoit killed his wife and son, and later himself. 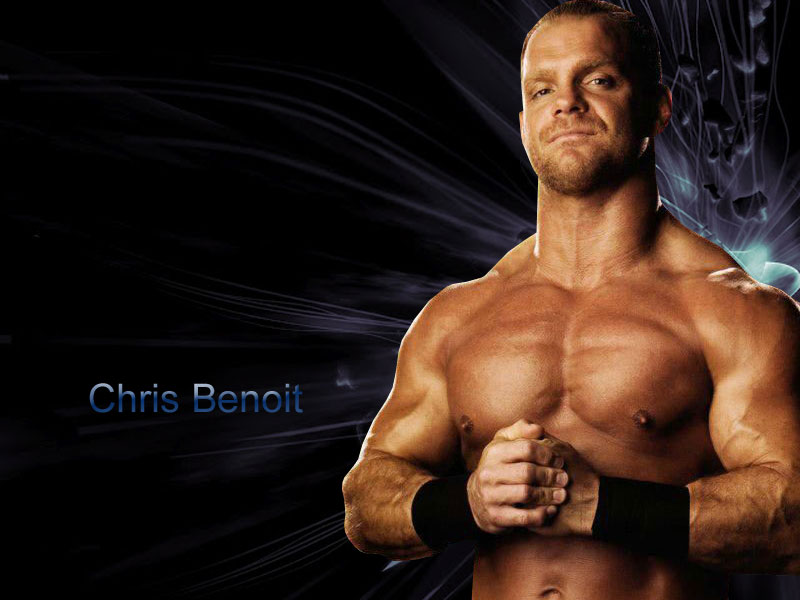 Grandparents heartbreaking stories on being blocked from seeing their grandchildren

The ruthless and dictator leader committed suicide in 1945 O, holed up in a bunker under his headquarters in Berlin, Adolf Hitler commited suicide by swallowing a cyanide capsule and shooting himself in the head.

Jovan Belcher, a linebacker on the Kansas City Chiefs at the time, shot his girlfriend dead and then drove to team headquarters where he shot and killed himself in front of his coach and general manager.

The British actress appeared in Spiderman 3 and Serendipity and was sadly found dead in her Paris apartment. She hanged herself. 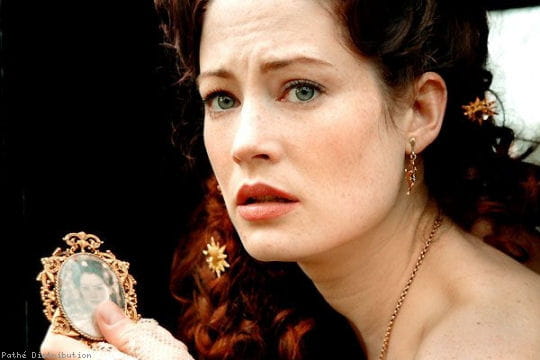 ‘You have been with me through thick and thin,’ Zari cries to her followers

The talented actor was  famous for his  acting skills ,he was Suffering from depression, Robin Williams hanged himself at the age of 63. 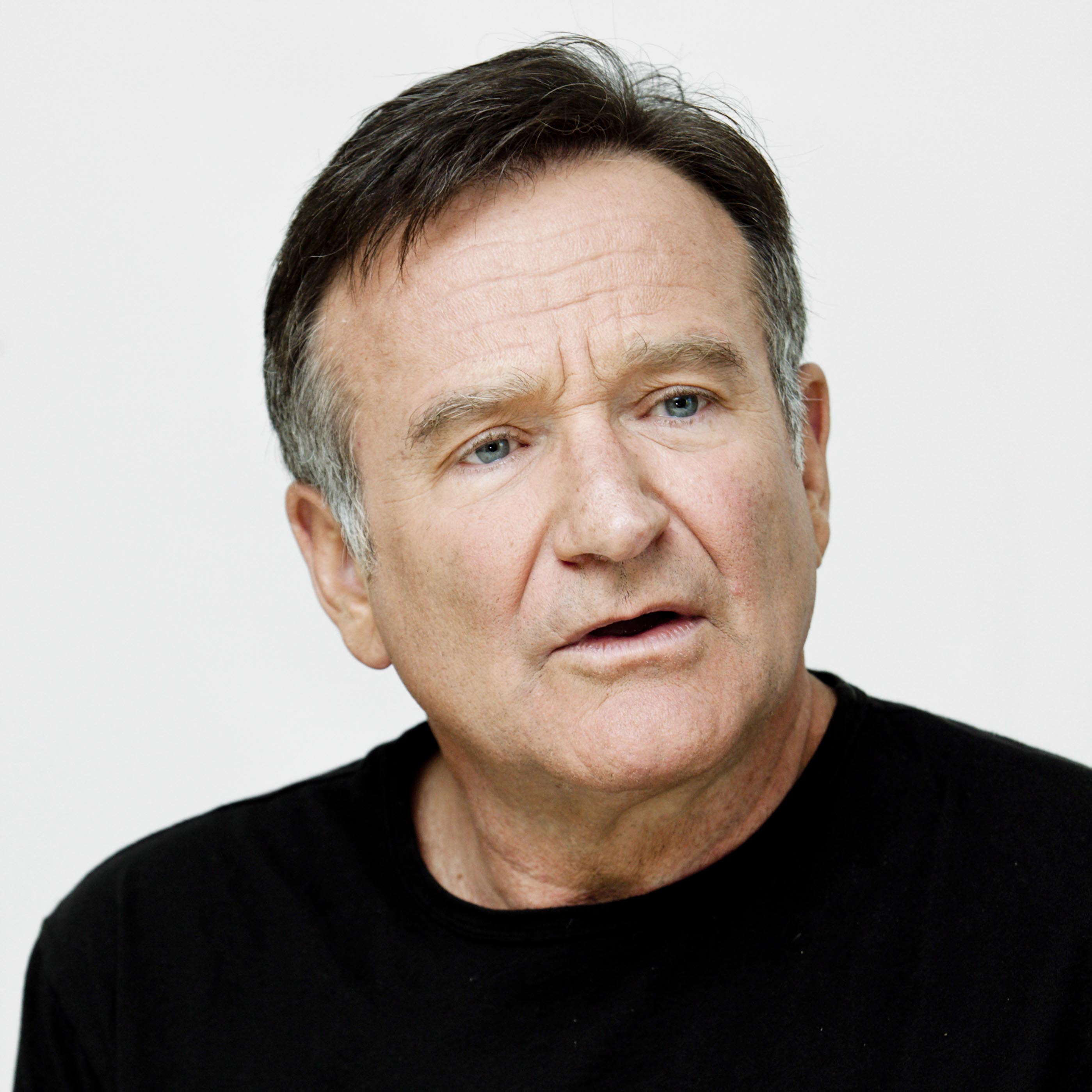