Father’s heartbreak: ‘My heart is broken and I am still grieving’ 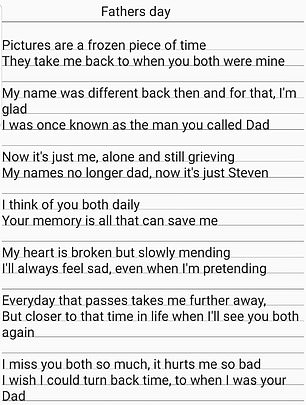 All about Range Rover Vogue, the high end car DJ Mo is...