It is hard imagining your favorite as a s#x offender but that is something that we cannot entirely wish away given that it is happening.

According to Ranker Mike Tyson and the late Tupac Shakur are officially registered as s#x offenders.

An open letter to my rapist John, wherever you may be I hope you read this

Boxer Mike Tyson served three years in jail for raping a woman in 1992. He had to register as a sex offender when he traveled to Tennessee to fight Lennox Lewis in 2002.

Shakur was sentenced to 1 1/2 to 4 1/2 years in prison for sexually abusing a fan in 1995. The rapper admitted to having a sexual relationship with the woman, but he claimed that it was consensual 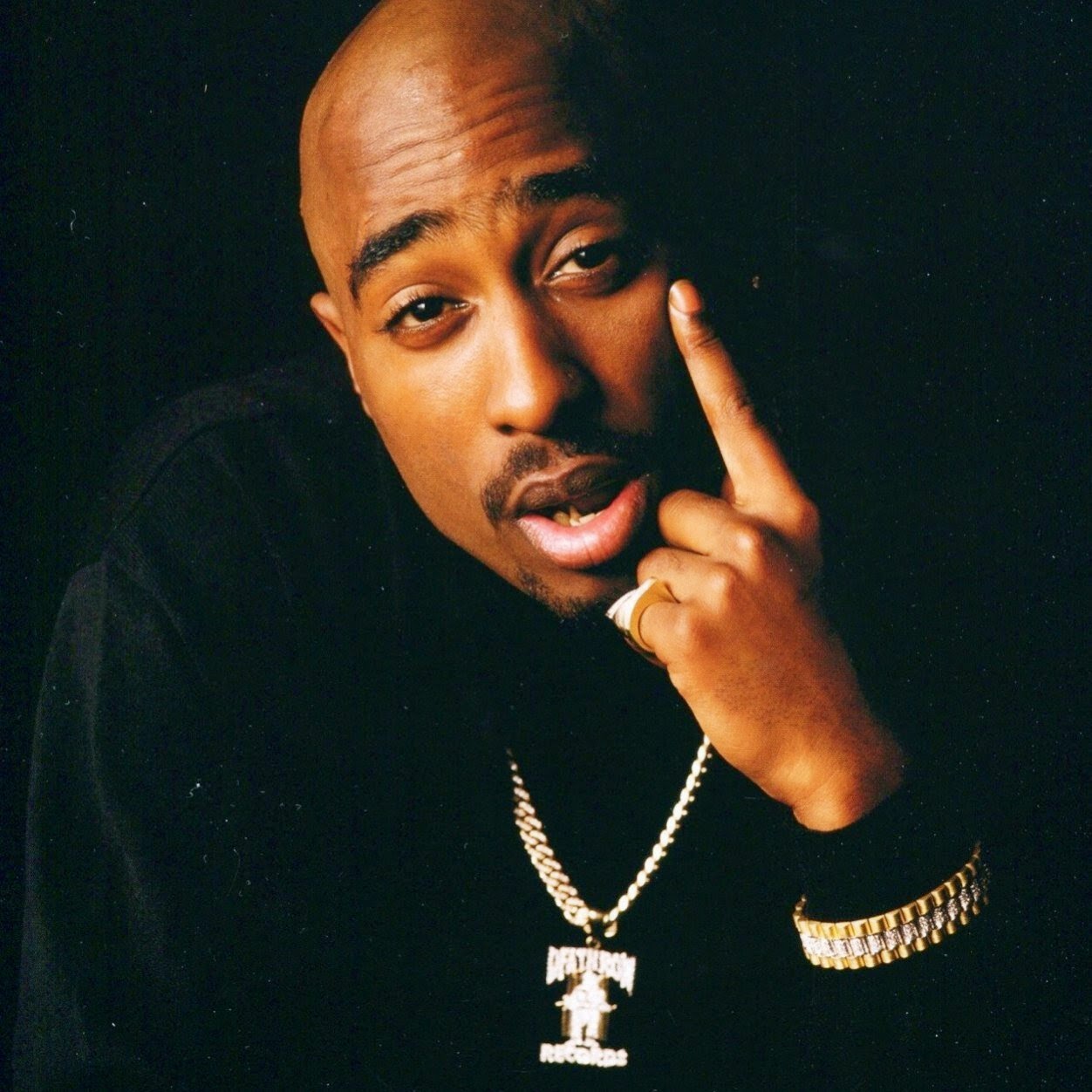 Here are five fashion statements that President Uhuru spends his millions on...

‘Here is why your wife looks older than your mother,’ Akothee reveals
[fbcomments data-width="100%"]
This Week's Winners