‘Actually I am happy,’ Vanessa responds to Jux’s relationship

Vanessa Mdee has been quiet for some time after her breakup.

This made most of her fans to think that she was hurt because her ex-boyfriend had moved on.

Vanessa broke the silence revealing that she had had nothing against Jux’s new relationship.

She said, ‘I’m not the first and the last to break up’

Adding, ‘We had broken up like many months ago but we did not make it public. This is because we noticed it could affect most of our fans. I am not the first person to break up neither will I be the last its something normal.

Let people stop attacking me and seeing as if I am the bad one. People get married for years and they divorce after all.

When things do not work out well it is good to part ways. I am actually happy for Juma and I do respect him a lot. So this is the last time I am going to talk about this so whoever has a question should ask now.’

This is what told for her fans who had many unanswered questions in their minds.

The artiste also thanked all those that supported her music and also urged them to maintain the spirit.

‘For those supporting my music thanks a lot and keep doing so. I am growing in the industry as well as Juma and everyone is happy. I am actually happy and wish them well.’

Below is a picture of Jux and his new girlfriend. 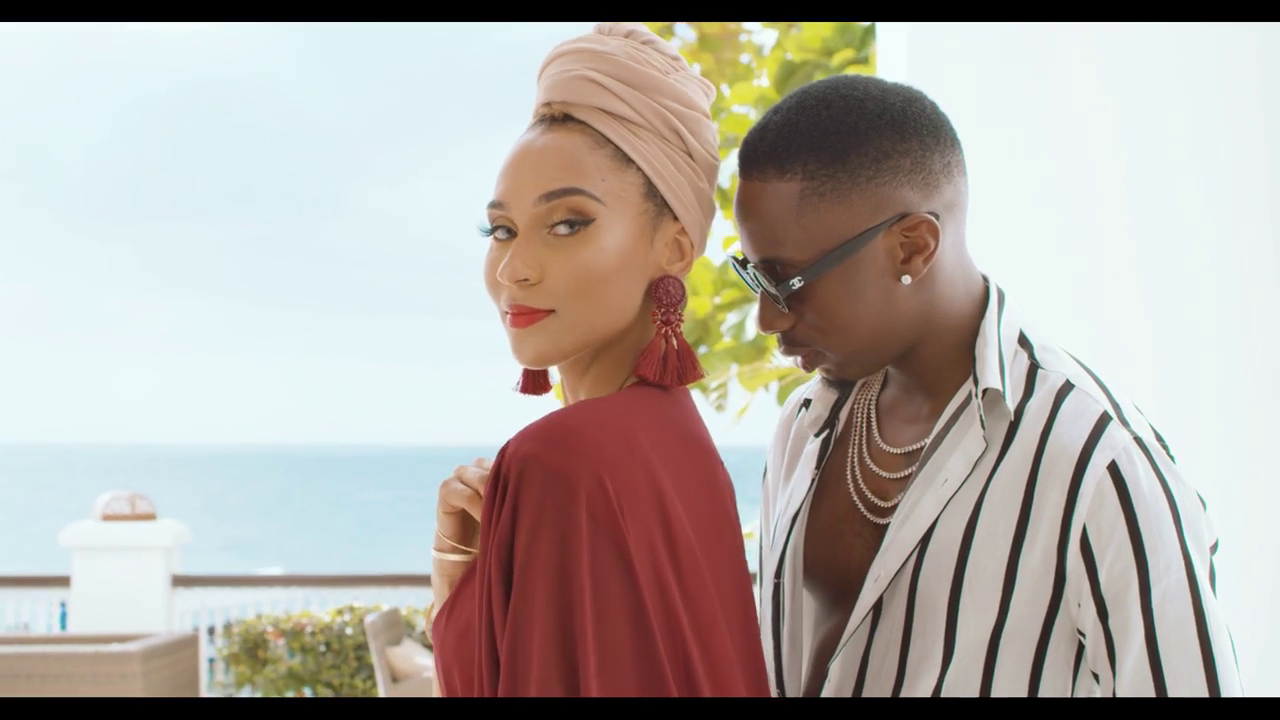 ‘I was earning 50k,’ Mike Mondo reveals woman rejected him over ‘little’ salary

Her fans were of the opinion that she had become more beautiful and happy since the breakup and were happy for her.

Is it because of the breakup?

Is she seeing someone else that makes her such happy?

These are some of the questions that most people were left asking because she seemed to be more glowed up and beautiful.

List Of 5 Concrete Reasons Why You Should Avoid Dating A Staunch...

Dating single moms: how to choose a present for her children
[fbcomments data-width="100%"]
This Week's Winners