Smoking can occur in two ways which are passive and active. Passive involves taking smoke from the environment while active involves direct inhaling of smoke to your body. However smoke has negative impact to your body especially the lungs.

Smoke is the greatest threat to the lungs. This is because it infects the oxygenated air leading to breathing problems.

This negatively affects men ability to perform in bed, while it can cause cervical cancer for women.

Smoke can cause blood clotting as it invades the blood vessels. This lowers the rate at which blood circulation occurs in the body.

Smoke contains some bacterial substances that once they invade the blood, it becomes infected. People who smoke a lot are likely to get leukemia compared to those who don’t smoke.

Most smokers normally have brown or yellow teeth. It can also lead to other tooth related diseases like tooth aches, dental inflammation and tamper with fresh breath. 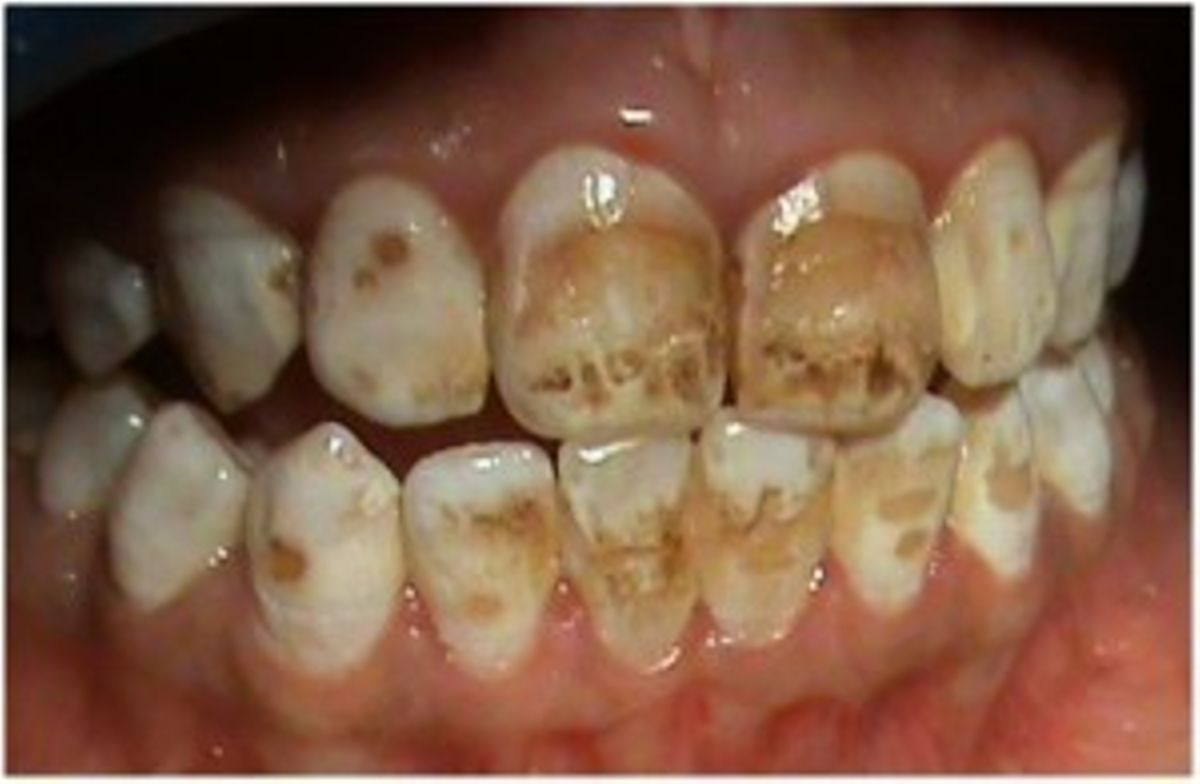 Cigarettes contain too much nicotine and many other harmful chemicals. This tampers with the respiratory system causing constant coughs.

REVEALED: Creative ways students use to smuggle drugs into schools

Smoking can lead to low appetite as it affects the loss of sense of taste. This hence makes ones body to become weak due to lack of food. Once the body is not well fed, the immunity lowers making it difficult in fighting diseases.

Smoking while you’re pregnant can cause serious problems, too. Your baby could be born too early, have a birth defect, or die from sudden infant death syndrome (SIDS).

Anxiety can be inherited from your parents – Scientists

How to spend a romantic weekend with your spouse